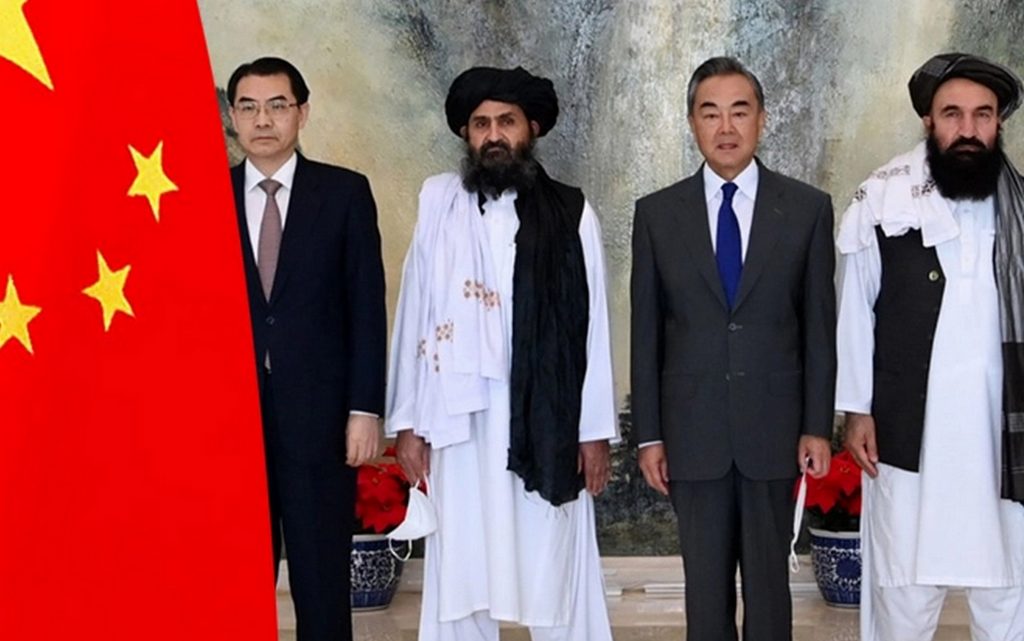 The spokesman for the interim government of the Taliban movement in Afghanistan, Zabihullah Mujahid, called on China to officially recognize the Taliban government.

This came in statements he made, Sunday, during a ceremony held at the Chinese Embassy in Kabul, with the participation of the Chinese Ambassador, Fang Yu.

Mujahid said that they wish to establish good relations, based on mutual respect, with all countries.

He added that China is one of the most important countries in the region for Afghanistan.

He pointed out that the Taliban had met the necessary conditions for recognition as an official government, indicating that the time had come for other countries to officially recognize it.

In the middle of last August, the “Taliban” took control of Afghanistan completely, paralleling the last stage of a US military withdrawal from the country that was completed at the end of the same month.