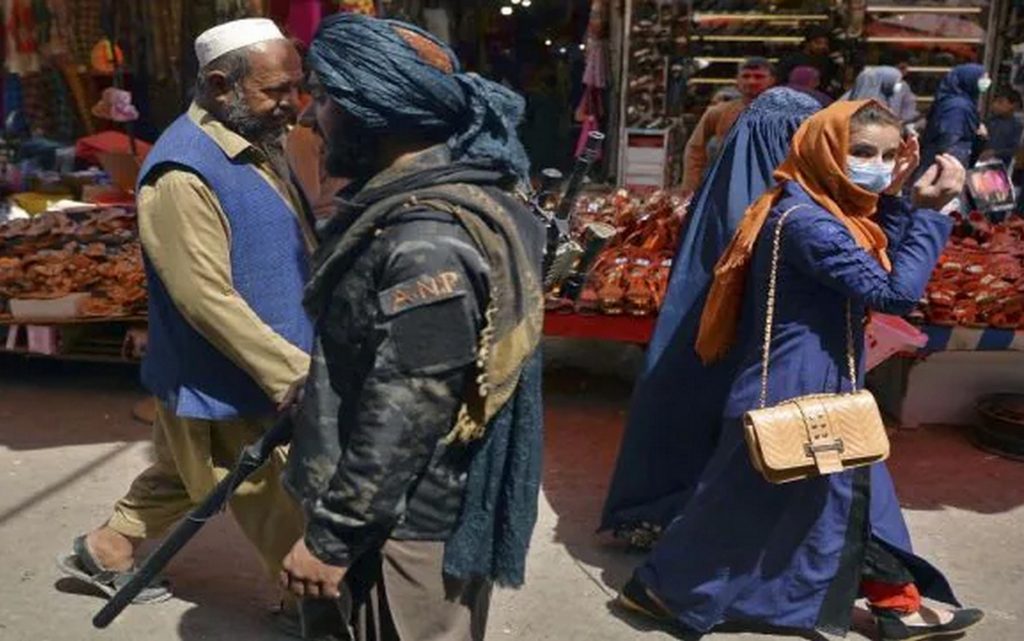 The United States on Friday formalized a directive allowing individual remittances to flow into Afghanistan, protecting remitters and financial institutions from US sanctions on the Taliban, as Afghanistan grapples with a deepening humanitarian crisis and economic collapse.

The US Treasury has issued a general license permitting transactions to which the Taliban or the Haqqani Network, which are on a US blacklist, are parties, are considered transitory and necessary for individuals’ non-commercial transfers to pass into Afghanistan, including through Afghan savings institutions.

A Treasury official told Reuters that the authorization, which formalizes a directive to financial institutions, is being implemented in an effort to ensure that people can continue to send money to support their families in Afghanistan.

Remittances from family members and friends are a vital lifeline for many Afghans struggling to buy food and other expenses amid an economic crisis that intensified after the Taliban seized control of the country in August with the collapse of the Western-backed government and the withdrawal of US forces.