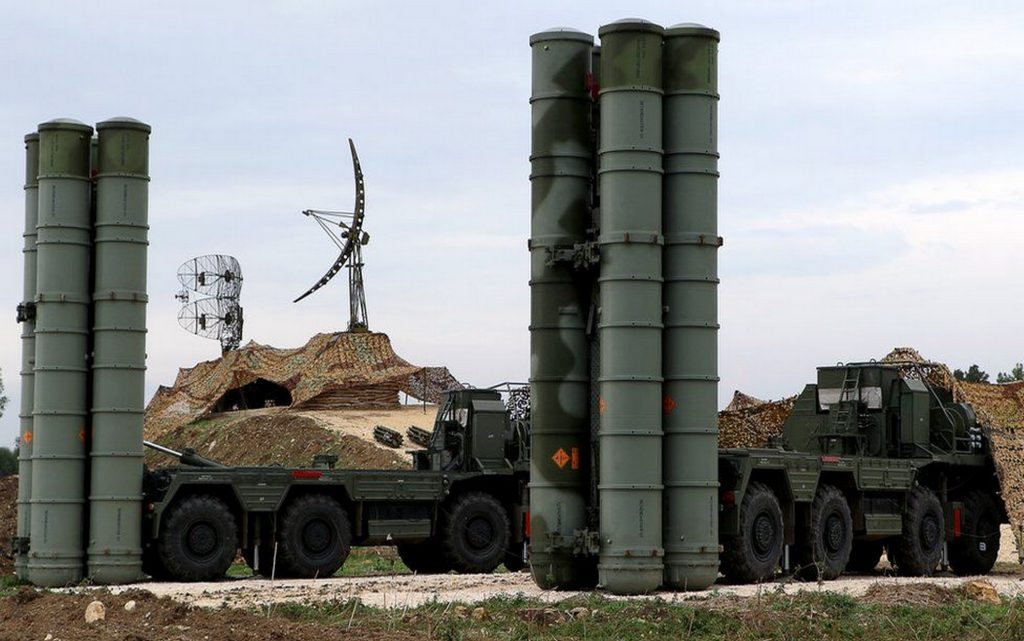 The United States continues its ambiguous position regarding India’s purchase of the S-400 defense system from Russia, despite the passage of two weeks since New Delhi received the first batch of the system, while it had imposed sanctions on Turkey for taking the same step.

The United States, at every opportunity, threatens countries that conclude arms purchases from Russia by imposing sanctions on them in accordance with the Countering America’s Adversaries Through Sanctions Act, known as “CATSA” for short, but it did not follow the same approach with India.

The aforementioned meeting between Modi and Putin resulted in the signing of several defense agreements, including India’s purchase of the S-400 system from Russia.

A US official, who declined to be named, said that Washington hasn’t yet taken a decision within the framework of the CAATSA law on India’s purchase of the Russian system.

He added that the United States continues to call on all countries, including India, to avoid major arms deals with Russia.

In addition to the ambiguity surrounding Washington’s position on this Indian move, the US State Department has also not revealed whether it will exempt New Delhi from sanctions.

Instead of providing a clear answer about whether India could be exempted from these sanctions or not, the US spokesman ignored the latter’s purchase of the S-400 system from Russia.

The growing defense cooperation between Washington and New Delhi

Recent years have witnessed a growth in defense cooperation between India and the United States, as Washington considers it a “great defense partner”, especially in the face of China.

New Delhi is also keen to continue its alliance and relations with the United States, given the border disputes between it and China.

Despite the growth of military and defense cooperation in recent years between the United States and India, the latter also continues to develop its relations with Russia, which is one of Washington’s most prominent opponents.

Observers believe that the Modi administration’s adventure with this risk is an indication of the decline in Indian confidence in the United States.

If the United States exempts India from the CAATSA sanctions or resorts to easing them, it is believed that this will confirm Washington’s double standards towards its allies, and thus its credibility will receive a blow at the international level.