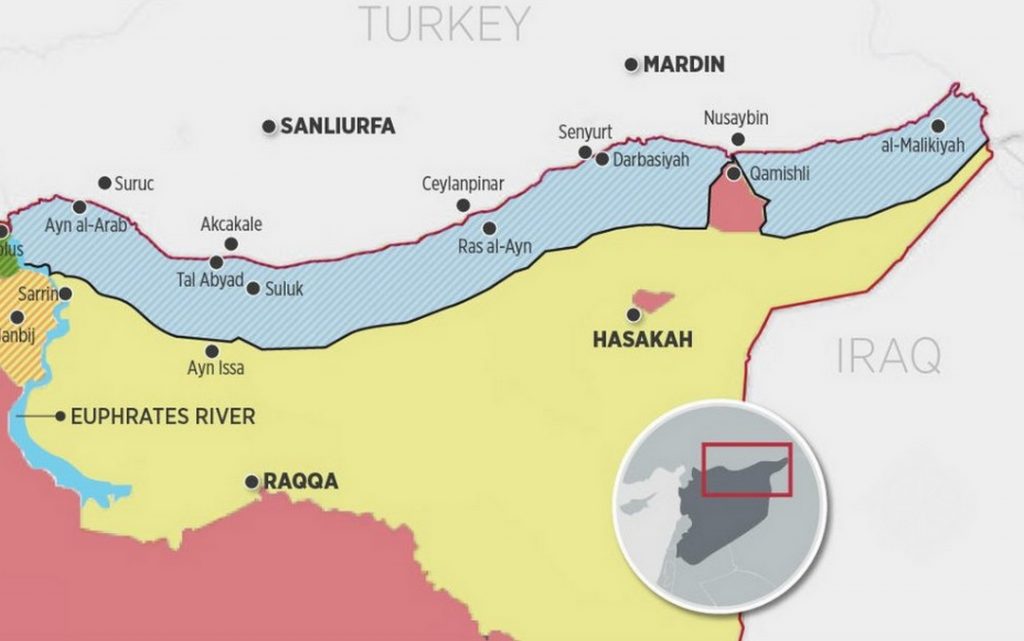 On Friday, the Turkish Petroleum Corporation announced the discovery of a heavy oil field near the Syrian border, in the southeast of the country.

The corporation said in a tweet via Twitter that it had discovered a new oil field 32 km east of the Nusaybin in ​​Mardin.

The Turkish Petroleum Corporation statement added that the density of the discovered oil “API” is 11.8, and the corporation attached to its tweet some pictures of the new field.