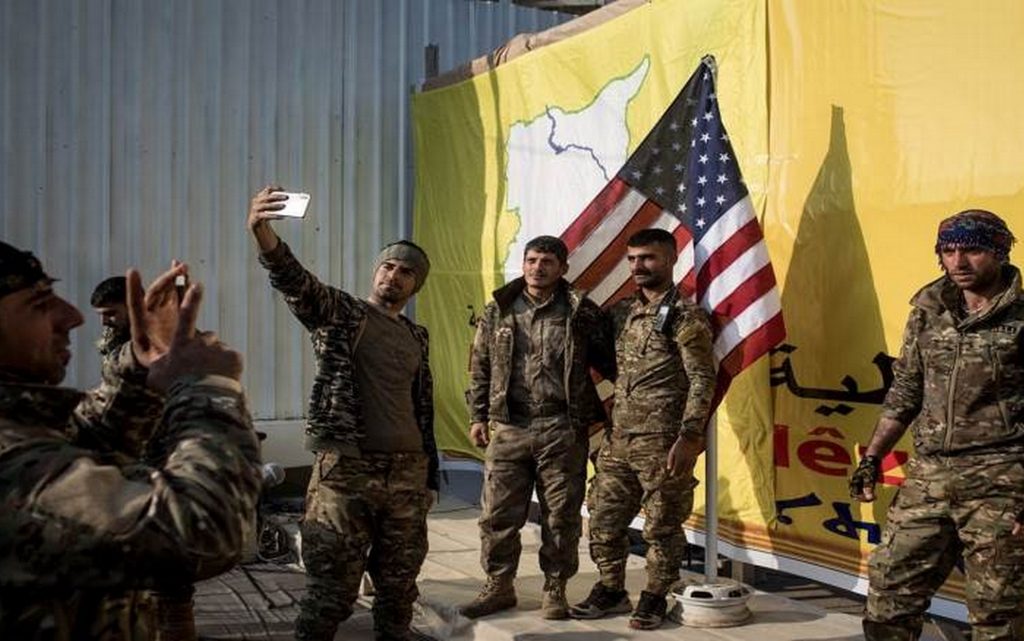 The US House of Representatives refused to pass a budget item in the Ministry of Defense calling on the Biden administration to empower this militia enough to dispense with US support in the coming days.

During the vote on the draft budget of the Ministry of Defense, among the proposed items was a paragraph calling for amending Washington’s strategy on Syria, making the SDF militia “self-sufficient and eventually allowing it to dispense with the support provided by the US forces”.

However, the item didn’t get enough support from voters to pass it, which ultimately led to its exclusion from the draft budget.

The budget law also required President Biden to submit a report, no later than 90 days later, on the US strategy toward Syria, including the military or diplomatic aspects.

The draft budget included recommendations, including extending the powers of the US Department of Defense to provide support to the Syrian factions fighting ISIS.

The new legislation, if approved by the Senate, requires the Biden administration through the Secretary of State and in coordination with the Secretary of Defense to submit a report to the relevant congressional committees that includes a description of the United States’ strategy on defense and diplomacy toward Syria.

The SDF seeks to extract as many concessions and privileges as it can from the US administration of Biden, in order to support its position and bring it closer to additional steps towards achieving its separatist project.

The American “Foreign Lobby” website revealed earlier this year that the SDF had signed an agreement with the “Jim Dornan Strategies” company, as its “agent” in Washington to pressure the Biden administration and push it to officially recognize the areas under the control of the SDF as an autonomous region.