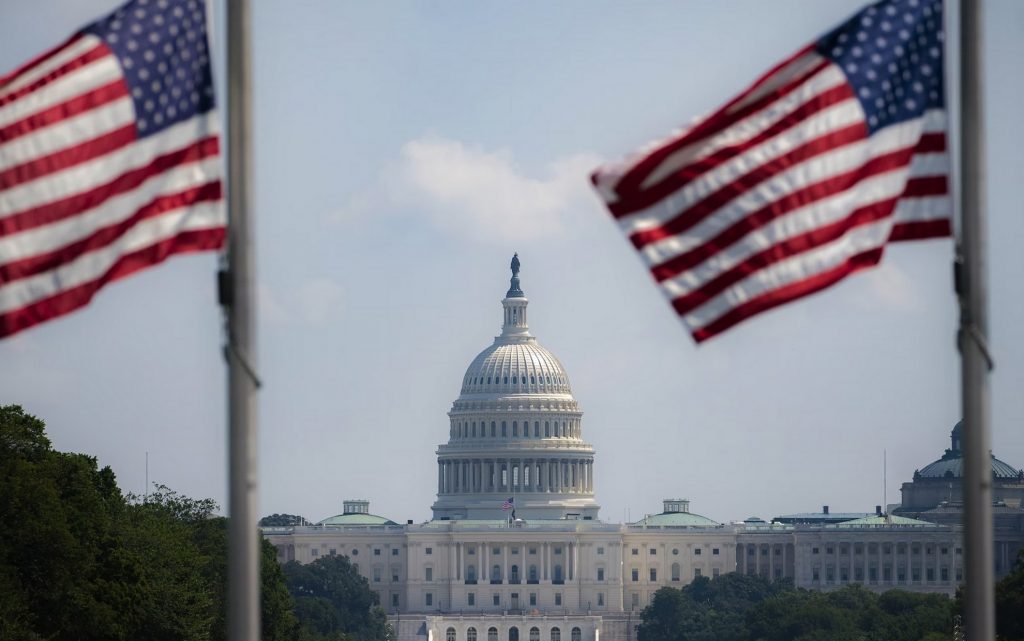 The United States is witnessing widespread controversy following the passage of the Defense Policy Bill of 2022, which represents the largest military spending bill in the country’s history since World War II.

The new budget infuriated progressive Democrats, who had hoped that their party’s control of the White House and the House and Senate would lead to cuts in military programs.

Last May, US President Joe Biden surprised Democrats leaders when he proposed spending a little more money on the military than the administration of former President Donald Trump did.

Indeed, the US House of Representatives has overwhelmingly passed a defense policy bill worth $768 billion, up $24 billion more than Biden requested.

The large increases are intended, according to the law, to confront China and support Ukraine, in addition to the purchase of new aircraft and ships.

The bill was referred to the Senate after been expected approval, it will be referred to President Biden, who is expected to approve it in the coming days.

The defense budget was passed by an overwhelming majority of 363 votes to 70 in the House of Representatives.

House Speaker Nancy Pelosi was the only member who didn’t vote.

The size of the military budget is $768 billion, an increase of 5% over the military spending bill of former President Donald Trump.

The package includes a budget aimed at countering China’s power and building Ukraine’s military might, as well as about $28 billion in financing for nuclear weapons.

The huge amounts included in the budget come despite the US ending its war in Afghanistan.

Also, personnel costs accounted for about a third of the Pentagon’s budget, a number that continues to rise despite the United States deploying the fewest number of forces around the world in decades.

The budget is guided, according to The Economist, by a strong bipartisan consensus that the United States should spend more to counter China, as a result of growing concern in Congress that America is losing its military advantage, particularly on the high seas.

Although Biden is trying to reassure European allies and calm tensions, lawmakers have taken a more hardline approach, allocating $4 billion for European defense, in addition to $300 million for the Ukrainian army, both of which are more than Biden requested.

The Senate had earlier voted against a bipartisan attempt by Senators Bernie Sanders, Rand Paul and Mike Lee, to stop $650 million in US arms sales to Saudi Arabia.

According to William Hartung, director of the Arms and Security Project at the Center for International Policy, US military spending is 10 times that of Russia, and about 3 times that of China.

Accordingly, Hartung says, “The notion that China and Russia pose military threats to the United States was first launched to increase the military budget”.

The US military spending continues to rise, according to this steady increase, observers expect that the US military budget within 5 years will reach more than a trillion dollars.