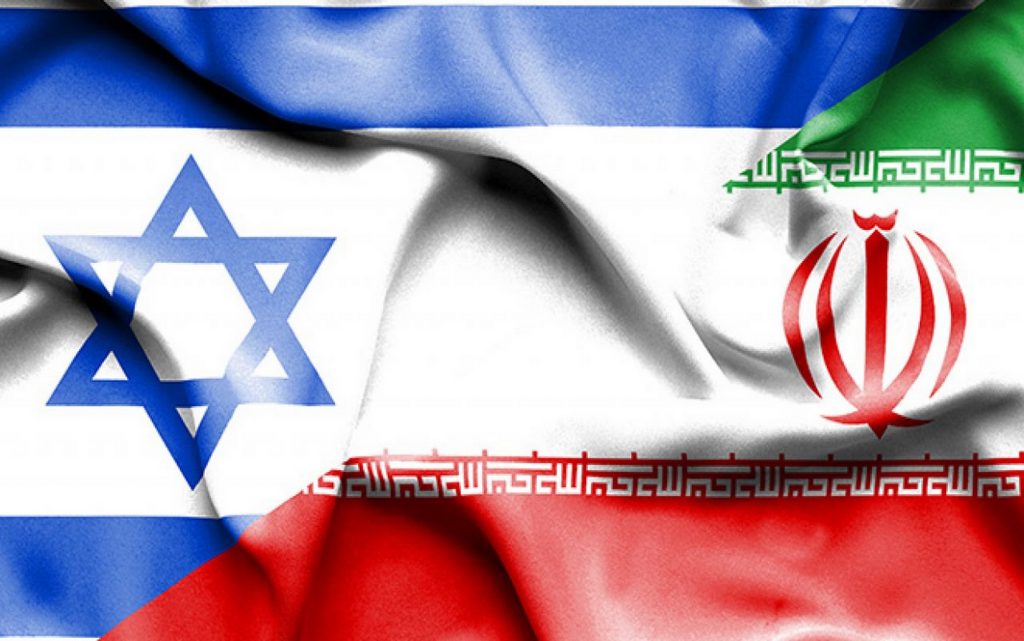 Israeli Knesset member Nir Barkat said that Iran will attack Israel from six fronts in any future war, and that the war that will start from the north will not be the third Lebanon war, but Iran’s first.

Barakat claimed that “the Iranians are planning to attack on six different fronts, which are the fronts or a war that will not be a conventional war against Israel, but rather a war that will have a significant impact on the country’s future”.

He added that “the six fronts are Syria, Lebanon, the Gaza Strip, the West Bank, and a fifth square outside Israel in Western countries against some Israelis, in addition to launching long-range missiles from Iran and Yemen”.

Israeli Knesset member from the Likud party said that Iran “has launched a regional axis of evil by creating a ring of armed groups around the State of Israel that can launch hundreds of thousands of Iranian missiles, in the event of any confrontation between Iran and Israel”.

Barakat indicated that “these missiles are spread across the borders of Israel, and are activated from time to time in line with Tehran’s interests,” stressing that “the time has come to change the equation before Iran, for every missile launched from Lebanon has its address in Iran itself”.

Israel announced last week, that it was preparing to buy a $1.7 billion arms deal in preparation for a possible strike against Iranian nuclear facilities, in light of Tel Aviv’s pessimistic position on the Vienna nuclear negotiations in reaching an agreement that would prevent Tehran from acquiring the bomb, nuclear power, according to the Yedioth Ahronoth newspaper.

Yedioth Ahronoth newspaper added that Israel is seriously preparing for the military option in order to avoid the possibility of finding itself alone in the face of the nuclear program, noting that the army’s plan includes “increasing armament and operational training capabilities, in addition to gathering intelligence”.