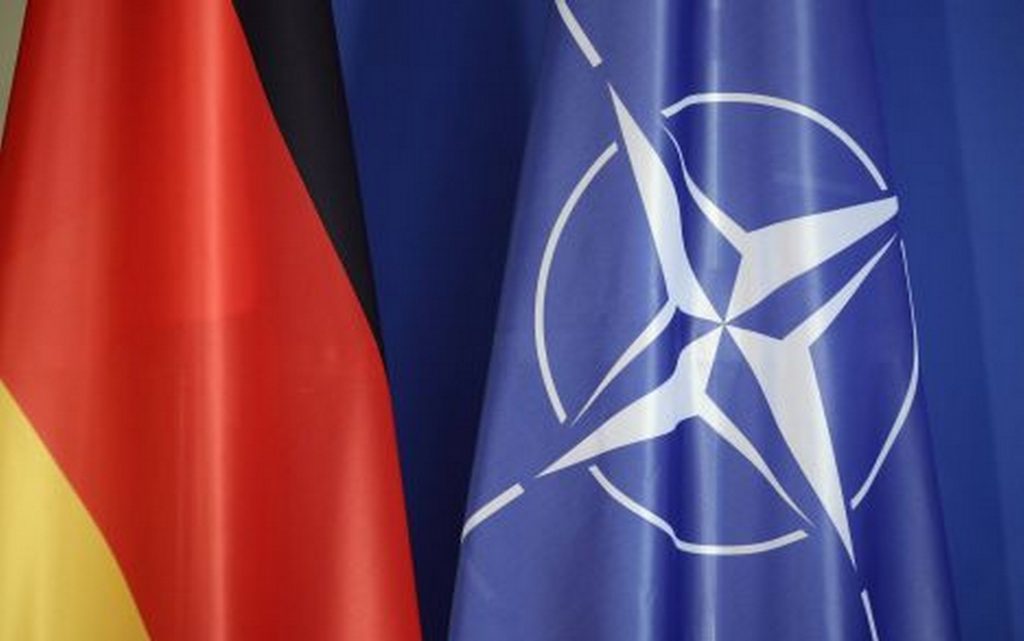 The German government announced that this year it will inject more than 400 million euros into the joint financing budget of the North Atlantic Treaty Organization “NATO”, for the first time in more than a decade.

The German Defense Ministry stated, in response to an interrogation from the opposition Left Party parliamentarian, Sevim Dagdelen, and the party’s parliamentary bloc, that Germany will bear 16.34% of the total joint funding, which amounts to a total of 2.581 billion euros.

The ministry clarified in its response, that this percentage represents about 421 million euros, while Germany pumped 390 million euros last year.

For her part, Dagdelen, an expert on foreign policy affairs in the left-wing bloc in the German parliament, criticized the increase in spending again, and said: “It is dangerous, in terms of social policy and peace policy, that we seek to over-supply NATO with a larger German share alway”.

“Instead of continuing to increase the threat of war in Europe through NATO’s dangerous armament policy, the federal government should work with all force to achieve security and stability for the sake of understanding and cooperation with Russia,” she added.