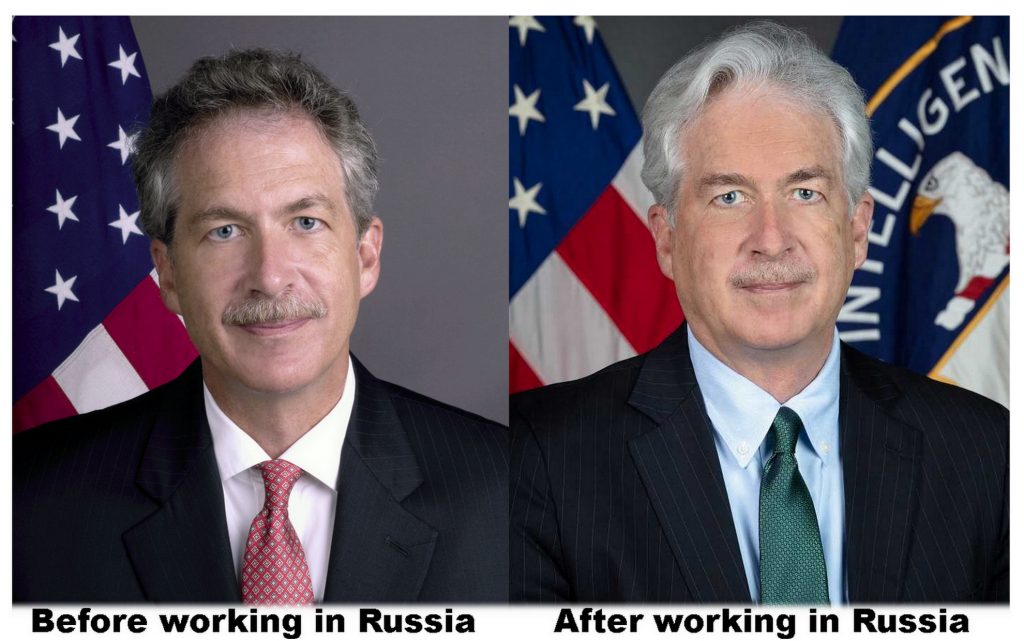 US intelligence chief, William Burns, revealed that his hair had turned gray during his tenure as his country’s ambassador to Russia.

Burns said in an interview with The Wall Street Journal, that large white spots appeared in his hair during his tenure as the US ambassador to Russia in the period between 2005 and 2008.

“The rest of my gray hair is related to the negotiations with Iran, especially the secret negotiations in 2013 over nuclear weapons,” he added.

Last week, the seventh round of international negotiations on reviving the agreement signed in 2015 between Iran and the major international powers launched in the Austrian capital Vienna, five months after it was suspended.