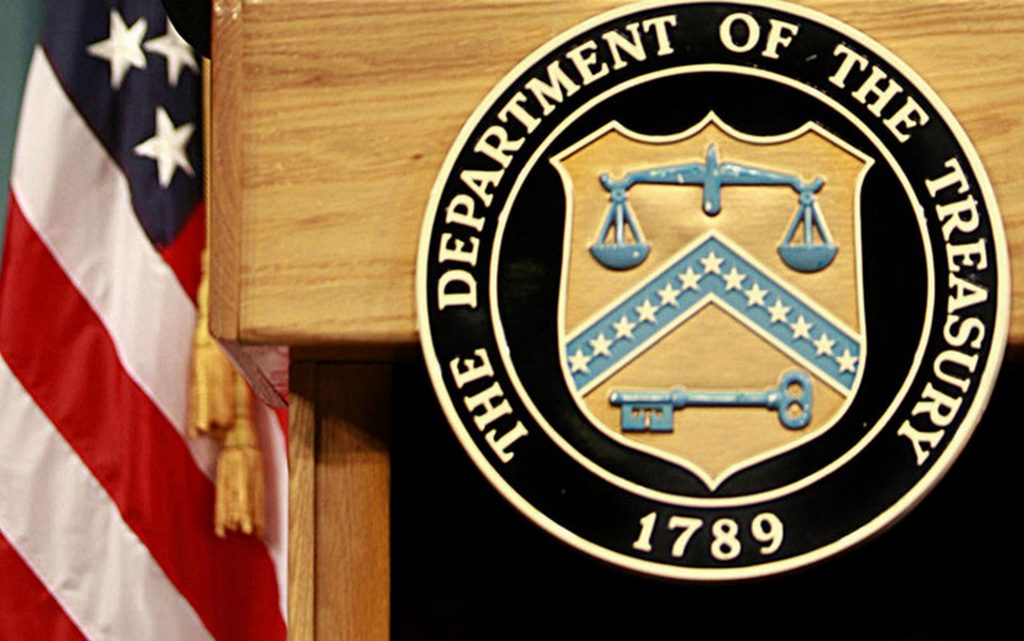 The United States announced, on Tuesday evening, the imposition of new sanctions against military and security personnel and entities in Iran and Syria.

The US Treasury statement indicated that the sanctions included 14 people and 4 entities, including the Iranian anti-terror special forces, the Syrian Air Force intelligence, and members of the Syrian security services, among others.

The US Department of State said Iran’s special counter-terrorism forces targeted protesters with firearms, including women and children, and used excessive force.

Meanwhile, it alleges the Syrian Air Force’s involvement in chemical weapons attacks against civilians, as well as accusing senior Syrian security and intelligence officers of involvement in the arrest, torture and death of opponents.

These sanctions come amid preparations for the resumption of negotiations between Iran and world powers in Vienna regarding a return to the nuclear agreement, as the Western side hopes that Tehran will return to its obligations under the agreement and the Islamic Republic is looking forward to lifting international sanctions on it.

On Monday, the White House spokeswoman said, “The latest round of Vienna talks was disappointing, and Tehran didn’t go to the negotiating table ready for any progress”.

The US Treasury Department sanctions target the Iranian counter-terrorism special forces and the commander of the Basij, Gholam Reza Soleimani.

Hassan Karami: The commander of the special units of the Iranian law enforcement forces (in 2019).

Sughra Khadadadi: the current director of the Qarchak Women’s Prison.

Muhammad Karami: Brigadier General, and commander of the IRGC’s Southeast Jerusalem Operations Base in Zahedan, Sistan and Baluchestan Province.

On the Syrian side, Major General Tawfiq Muhammad Khaddour: Syrian Air Force, and he is currently commanding the 22nd Air Division.

Muhammad Youssef al Hasuri: Major General in the Syrian Armed Forces, commander of the “70th” Brigade at the “T-4” military base.

Qahtan Khalil: Head of the Security Committee in Southern Syria.

Kamal al Hassan: The commander of Branch 227 of the Syrian Military Intelligence.