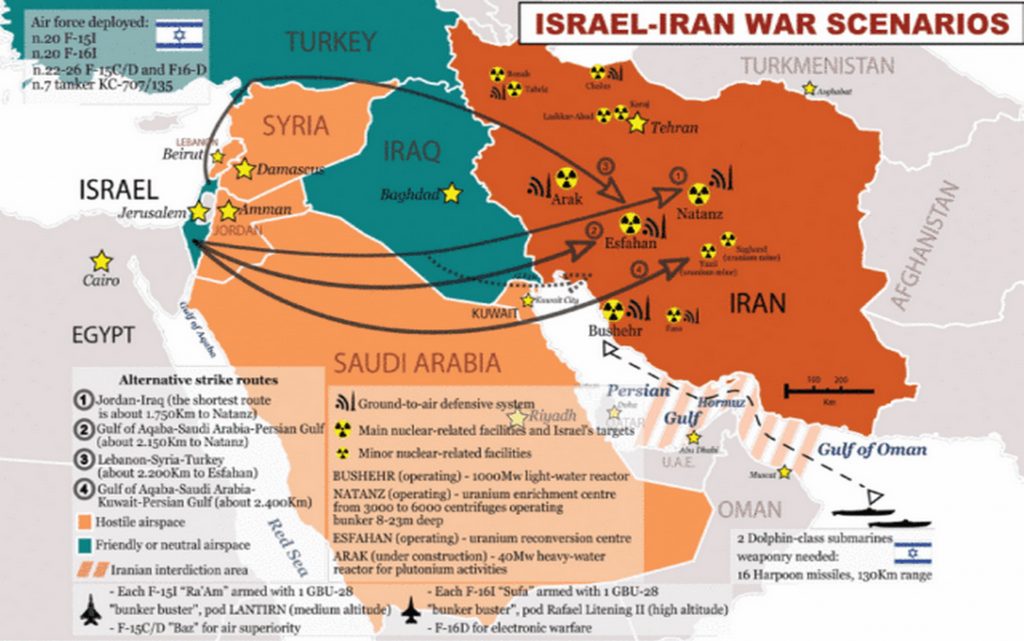 A new opinion poll revealed that more than half of the Israelis support an attack by their country on Iran, even without getting a green light from Washington.

Overall, 51% of respondents said that Israel could attack Iran without even getting a “green light” from Washington.

In both questions, attacking Iran without US consent, and the level of danger Tehran poses to Israel, there was a significant gap between the opinions of the Jews and Arabs interviewed.

While a large majority (62%) of Israeli Jews believe that Iran poses an existential threat, only a minority (19%) of Israeli Arabs agreed with this view.

Although a clear majority of Israeli Jews (58%) agreed that there was no need for US approval for the attack, only 18% of Israeli Arabs said so.