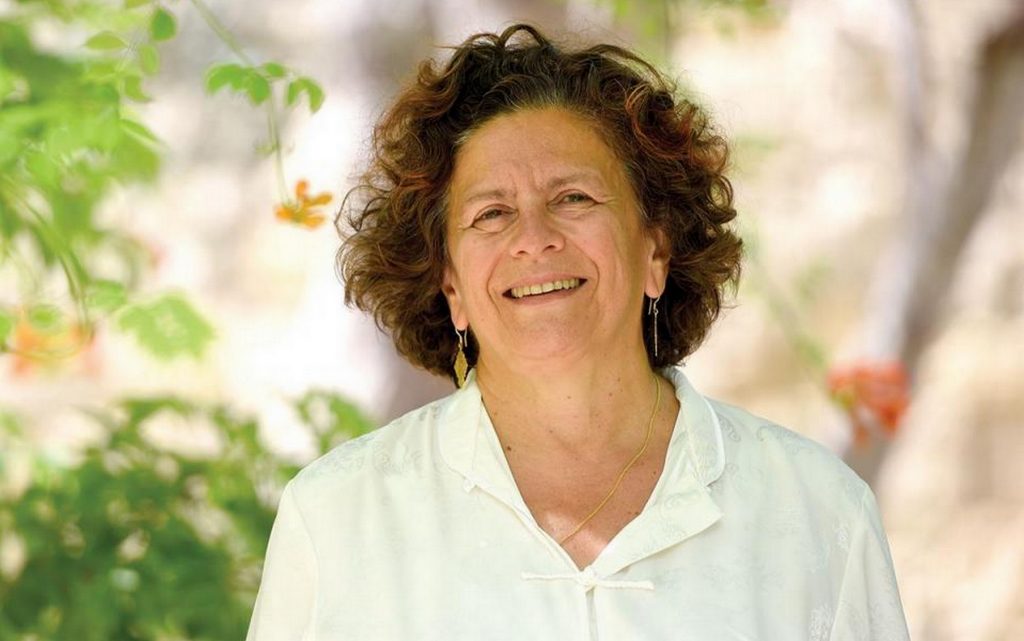 The French Special Envoy, Brigitte Curmi, announced her appointment to her new position, with her workplace in the French capital, Paris.

“I am pleased to announce my appointment as the new French Special Envoy for Syria and my workplace in Paris,” Curmi said on her twitter account.

The French media reported that Brigitte Curmi had been appointed as the French ambassador to Damascus.

The French President Emmanuel Macron issued a presidential decree appointing Brigitte Curmi as the foreign affairs advisor and the French ambassador to Syria.

France severed its relationship with Syria in 2012, and closed its embassy in Damascus at the time, during the era of former President Nicolas Sarkozy.

In August 2018, France announced the appointment of the current ambassador to Iran, François Senemo, as the personal representative of the President of the Republic to Syria.

Between 2014 and 2018, Franck Gillet was the first to hold the position of French envoy to Syria, appointed by President Francois Hollande, and the French Ministry of Foreign Affairs listed Gillet on its website as ambassador to Syria.

On November 10, the French Foreign Ministry denied any intention to restore relations with Syria, and said: “France does not comment on the sovereign decisions of partner countries”.