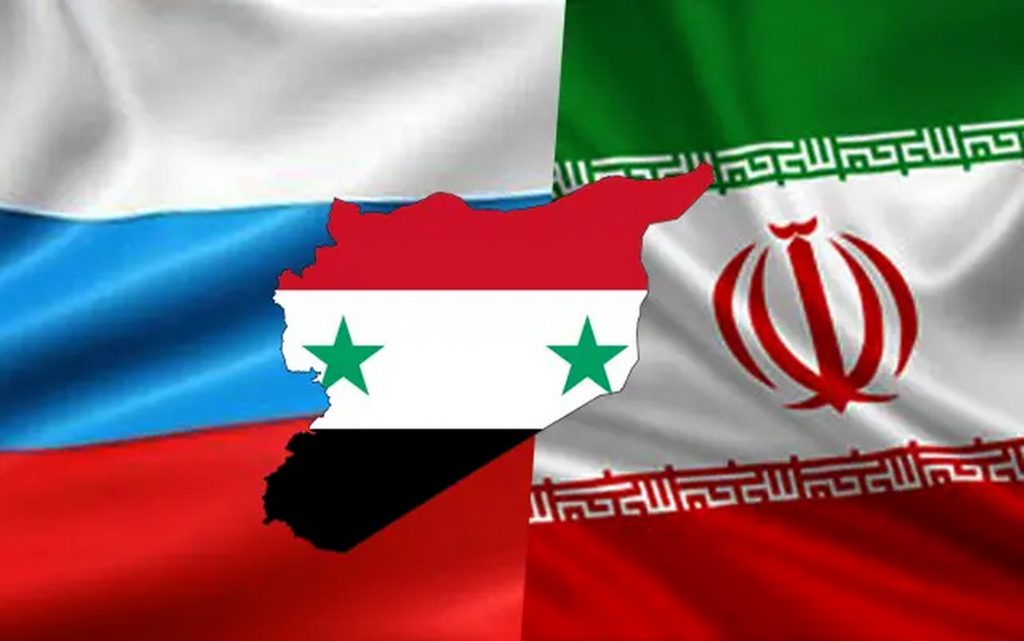 After the Israeli recent attack on Syria targeting the port of Latakia, northwest of Syria, as the Israeli attacks became a routine process, voices of the Syrians are rising in recent years ask questions about the Russian role in their country.

Although Russia was an important partner in defeating the opposition and Islamic extremist groups in Syria, which lead the Syrian government to regain control of massive areas in Syria.

The Russian role in what is happening at the level of the repeated Israeli attacks on Syrian soil has been questioned by Syrians and observers of the Syrian issue, and the last attack on the port of Latakia deepened this question, especially with the presence of the largest Russian military base on the Mediterranean coast adjacent to the port of Latakia, and the military air base is located in the town of “Hmeimim” at the countryside of the coastal city of Jableh.

The base took its name from the town, which is 19 km from the center of Lattakia and 15 km from the port of itself.

The base enjoys air protection through advanced air defense systems such as S400 with an estimated distance of about 60 km, which enable to destroy all the drones and intercept any missiles that is launched from terrorist-controlled areas in Idlib.

Israeli media claimed that the bombing targeted Iranian weapons containers, while initial pictures from the place of targeting showed that the containers contained foodstuffs and commercial goods.

Syrian activists accused Moscow of being aware and fully satisfied with the Israeli raid on the port, and that Israel couldn’t implement such raids which are a few kilometers from the Russian base without informing Moscow.

There are reports that Moscow had previously expressed to Damascus its anger at the Syrian government’s decision in February 2019 to give the Latakia port management contract to Iran after terminating a contract with an international company, but it cannot be speculated whether Russia, based on this position, took a position of silence towards the Israeli raid is near its base in Latakia.

Russia, Iran and Syria agree to condemn the Israeli attacks on Syria, but the point of contention is in the resistance approach adopted by Damascus and Tehran towards Israel.

On the other hand, Damascus and Tehran sent a message to the Russian side, informing them of the intention of the two sides to implement a military response to the raid against Israel under the title “The Joint Operations Room of the Axis of Resistance” to the response, carried out by the common room last month.

The response included targeting the US military base at al Tanf on the Syrian-Iraqi border with drones and missiles.

Russia announced previously, through its Foreign Minister, Sergey Lavrov, its opposition to turning Syria into an arena for the conflict of other countries, stressing Russia’s commitment to Israel’s security.