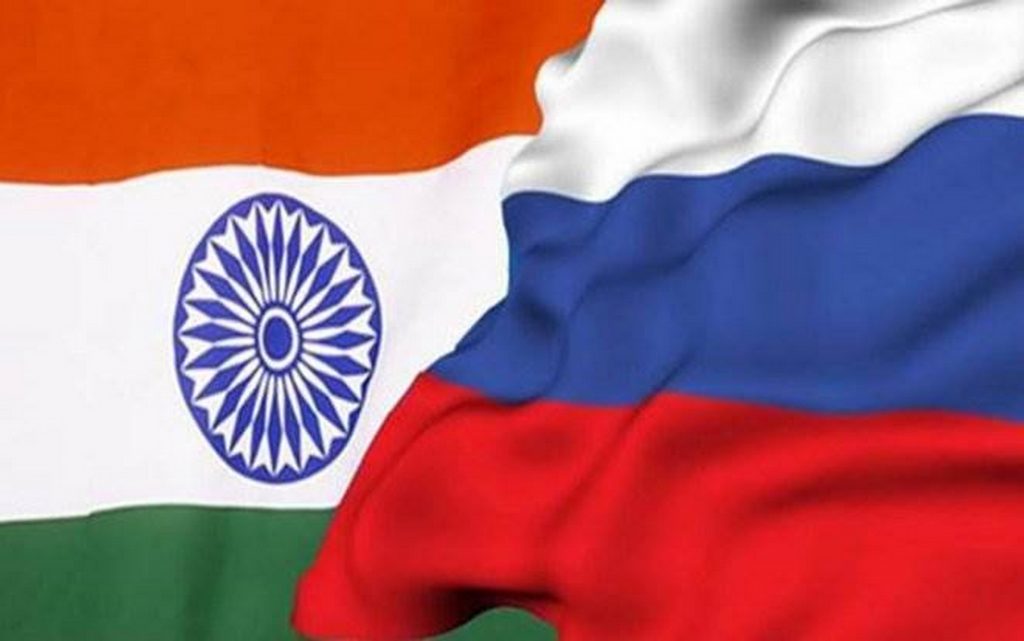 Alexander Mikheev, director general of the state company Rosoboronexport for the export of arms and military equipment, said that Russia and India have abandoned the use of dollars in mutual financial accounts.

Mikheev told reporters in India on Tuesday that the two sides would make all payments in Russian rubles and Indian rupees.

Mikheev added: “According to the established tradition, we will continue to count and identify all transactions in dollars in order to facilitate the calculation operations.

But in real business, Rosoboronexport has almost 100% abandoned the use of US currency.

For India, all interchangeable financial accounts are done in rubles and rupees”.

The Director General continued: “In addition, we are actively using Offset agreement, which is also found in the contract documents signed today.

This is a normal, modern practice, and it is a trend in the global market”.

According to him, with the use of such an approach, “we don’t run the risk of delays in payments, when we accurately carry out our contractual obligations to our partners”.