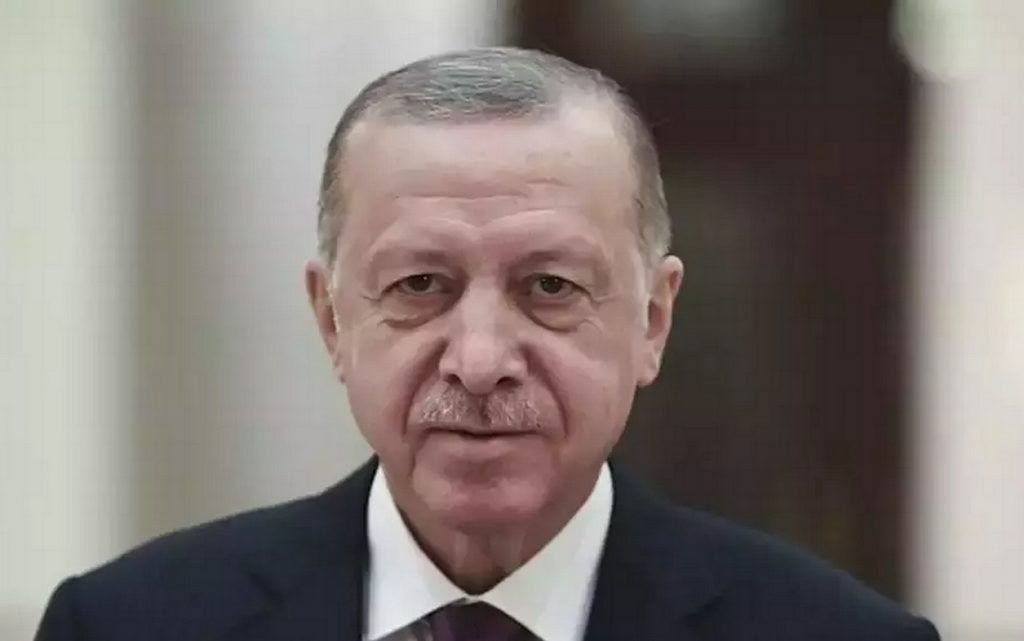 Turkish President Recep Tayyip Erdogan announced, on Wednesday, his country’s readiness to play the role of mediator in order to reduce the existing tension between Russia and Ukraine.

This came in a statement made by the President to reporters, upon his return from Qatar, to which he made an official visit on Monday and Tuesday.

Erdogan explained that Ankara is closely following the repercussions of the tension between Russia and Ukraine, expressing his hope that the escalation between the two sides will be reduced as soon as possible.

“We’re ready to provide the necessary support to reduce the tension between Russia and Ukraine, which has escalated in recent weeks, and to open a channel of dialogue between the two parties,” he added.

Erdogan added that Ankara will do what is on its shoulders in order to establish security and stability in the region.

Tensions have recently escalated between Moscow and Kiev, following Western warnings of Russia’s invasion of Ukraine after mobilizing tens of thousands of its forces and military mechanisms on the latter’s borders.

On the operation of Kabul International Airport, in the Afghan capital, Erdogan said that he had discussed this with the Emir of Qatar, Tamim bin Hamad, and that Ankara and Doha would operate the airport if the appropriate conditions were available.

He added, “Qatar has designated a body in this regard, as well as Turkey, and these two bodies will negotiate with the Taliban in this regard”.

After the Taliban took control of Afghanistan on August 15, international flights were halted at Kabul Airport for security and technical reasons, while the Afghan Civil Aviation Authority continues to operate domestic flights.