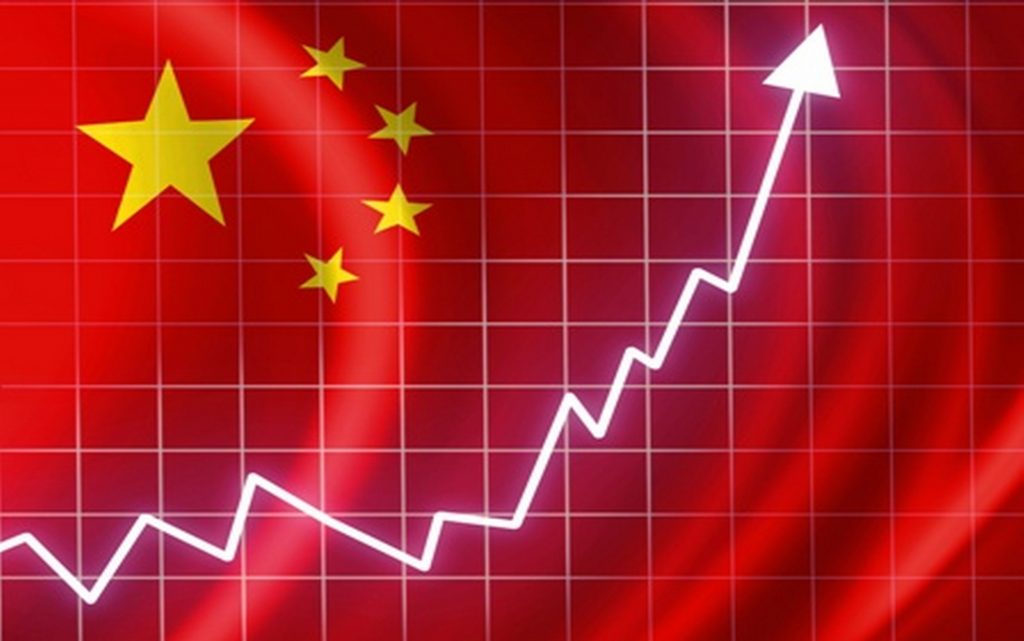 China’s foreign exchange reserves rose to 3.2224 trillion US dollars at the end of November, an increase of 4.8 billion dollars over the previous month, official data showed.

The new China News Agency (Xinhua) quoted on Wednesday, the National Authority for Foreign Exchange, as saying that the volume rose by 0.15% from the end of October.

The spokesman attributed the increase in foreign exchange reserves to the combined effects of currency conversion and changes in asset prices.

Wang said that with the re-emergence of the Coronavirus pandemic, the global economic recovery faces many uncertainties with the fluctuations of the international financial market.

However, he added, China’s concerted efforts in epidemic control, economic development and sustainable resumption of economic operations are conducive to maintaining the overall stability of the volume of foreign exchange reserves.