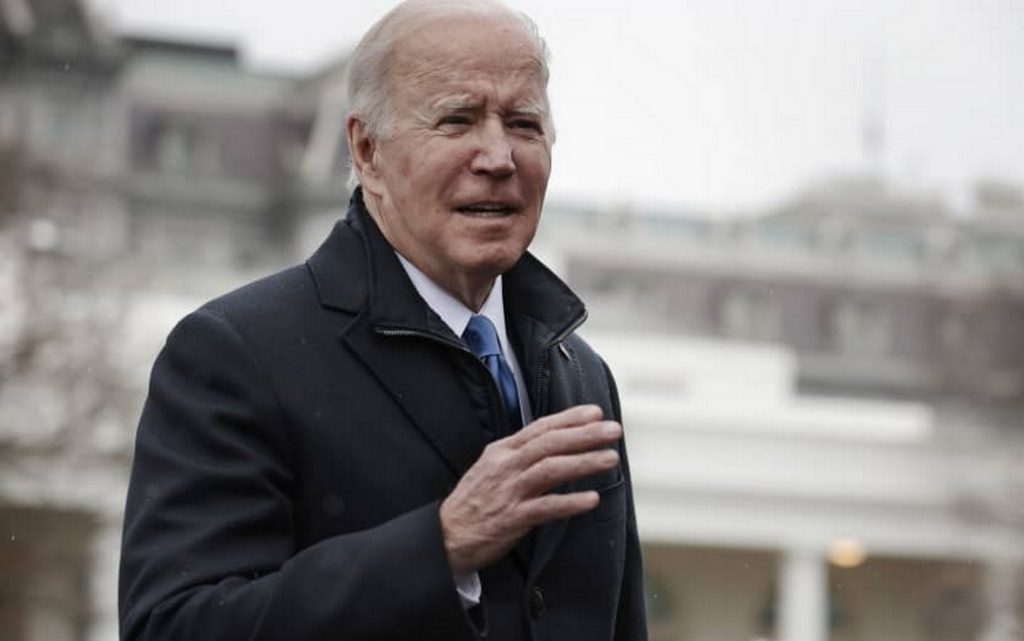 The US President Joe Biden said on Wednesday that his country’s deployment of troops on the ground in Ukraine to deter a possible Russian invasion wasn’t off the table and he hoped to announce a meeting with Russia and other NATO countries by Friday.

Speaking to reporters upon leaving the White House, Biden said there will be high-level meetings with Russia and at least four key NATO allies “to discuss the future of Russia’s concerns regarding NATO”.

He added that the United States had a moral and legal obligation to defend NATO allies if they were attacked, but that this obligation did not extend to Ukraine.

Asked whether US forces would be used to stop a possible “Russian invasion” of Ukraine, Biden said, “This is not on the table”.

“It will also depend on what the rest of NATO are willing to do as well,” Biden said.

“But the idea that the United States would use force unilaterally to counter Russia’s invasion of Ukraine is not on the table right now”.

Biden continued, “I made it clear to Russian President Vladimir Putin during his virtual meeting, which lasted nearly two hours, Tuesday, that there would be unprecedented economic consequences if Russia invaded Ukraine,” and said he was “confident that Putin received the message”.

For its part, Reuters said: “The two leaders held virtual talks for two hours on Ukraine and other issues on Tuesday amid a downturn in US-Russia relations as Russia masses tens of thousands of troops on the Ukrainian border.

The Kremlin has denied any intention to attack Ukraine and says its buildup is defensive in nature.

On Wednesday, Russian President Vladimir Putin said that NATO’s eastward expansion at the expense of Ukraine is one of the most important security issues of the Russian Federation in the strategic perspective.

During a press conference after his talks with Greek Prime Minister Kyriakos Mitsotakis, in Moscow, Putin added that with Ukraine’s acceptance into NATO, this will be followed by the deployment of appropriate military units and the threat of weapons, which is a matter of concern.

“We cannot help but be concerned about the possibility of Ukraine joining NATO, because this will undoubtedly be followed by the deployment of appropriate military units, bases and weapons that threaten us,” Putin added.