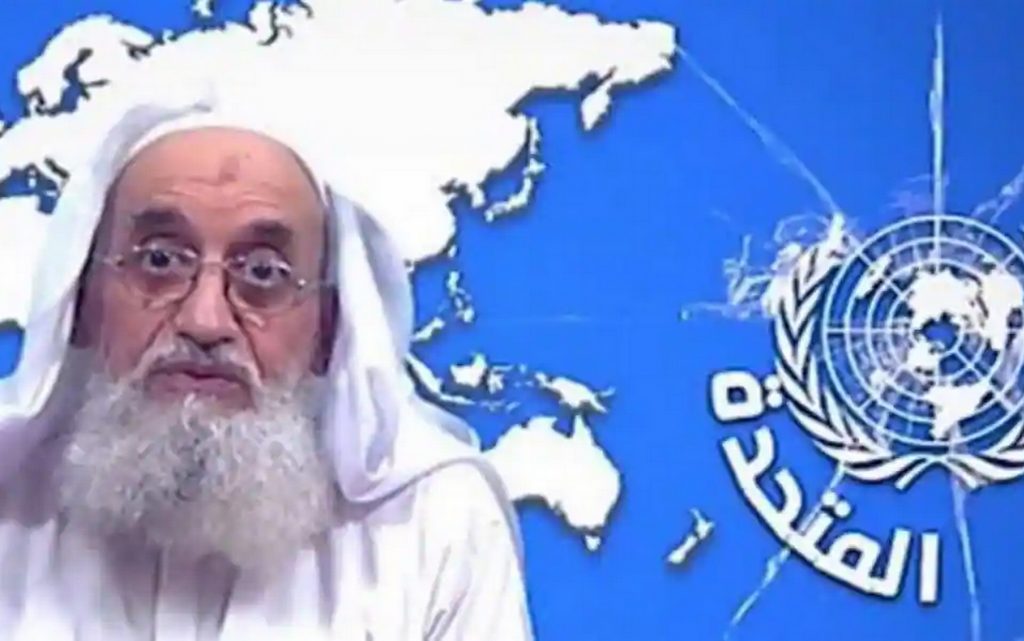 Al Qaeda directed threats to Spain, through its leader, Ayman al Zawahiri, who put the Iberian state in the center of his attention against what he called the occupation of Ceuta and Melilla, in a lengthy speech, likening Spain’s presence in them to the status of Israel in Palestine and Russia in Chechnya.

Spanish newspapers covered the subject of the video, which was published on al Qaeda-affiliated forums, where they indicated that al Zawahiri had implied his intention to launch new terrorist attacks in Spain, placing Ceuta and Melilla, the occupiers, at his focus.

The Spanish newspaper, Iraldo, said that the organization published a video recording containing threats against Spain, on November 24, through the organization’s forums, a 38-minute speech entitled “A warning to the Islamic nation of the threat posed by the United Nations”.

Zawahiri attacked the international organization by saying that “the United Nations was created by the victorious powers in the Second World War with the aim of imposing order and political doctrine on the entire world, and with the aim of consolidating its hegemony over the rest”.

Zawahiri considered that accepting membership in the United Nations implies “acceptance of rule under laws other than Islamic law, and thus the complete abandonment of Sharia”.

Zawahiri added, “The United Nations is an organization established by the most notorious criminals to change the belief system for the rest of humanity, specifically Muslims,” citing in this context Spain, which he accuses, along with other countries, of occupying Islamic lands, Ceuta and Melilla, with the blessing of the United Nations, although the Charter of the United Nations guarantees the freedom of peoples, calling for “Liberation of Ceuta and Mila from Spanish Occupation”.

The autonomous city of Melilla is the fourth region in Spain with the highest number of arrests in anti-terror operations since 2012, according to an infographic published by the Secretary of State for Security.

The municipality with the largest number of detainees is Barcelona (80), followed by Madrid (65) and Ceuta.

On Spanish soil, 335 people were arrested during the seven-year war against terrorism.

Operations totaled 191, although it indicated in the report that many devices could be developed simultaneously in several provinces.