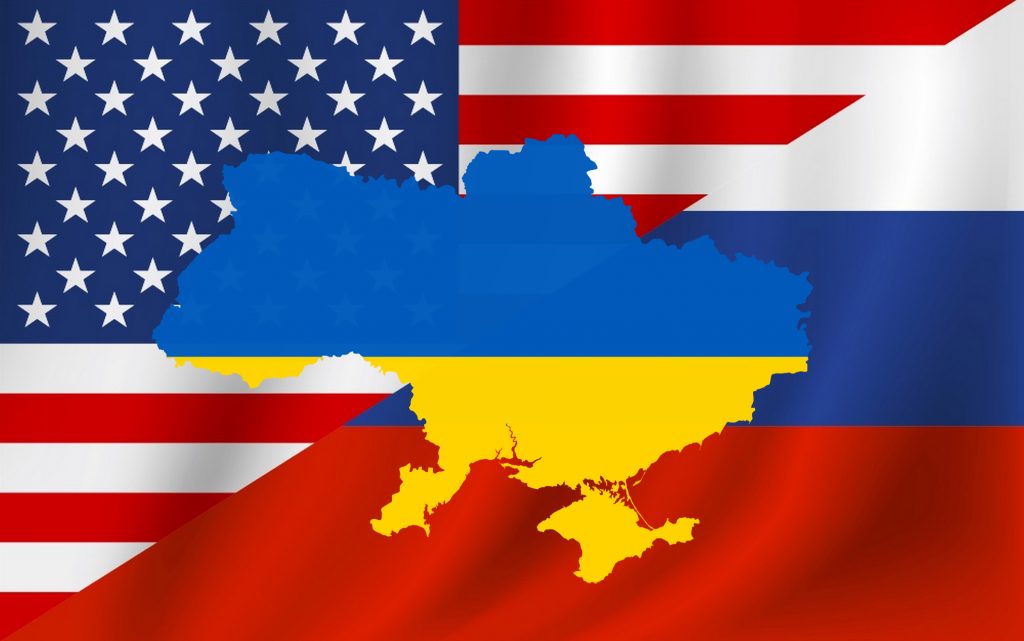 The US President Joe Biden will warn his Russian counterpart, Vladimir Putin, of dire economic consequences if Russia goes ahead with an attack on Ukraine, a senior administration official said.

Biden is scheduled to hold a video call with Putin on Tuesday as the United States tries to prevent Russia from taking military action against Ukraine after Moscow massed tens of thousands of troops on the Ukrainian border.

Biden spoke to the leaders of France, Germany, Italy and Britain on Monday, who discussed “shared concerns about the Russian military build-up on Ukraine’s borders and the increasingly harsh rhetoric of Russia”, affirmed their support for Ukraine’s sovereignty and territorial integrity and called on Russia to de-escalate tensions.

The senior US official told reporters that the United States is working with European allies on a strong response in the event of an attack.

He added that the United States and Europe would impose severe economic sanctions.

“We believe there is a way forward that allows us to send a clear message to Russia that there will be a significant and continuing cost” in the event of an attack, the official said.

Russia denied US media reports of a possible Russian attack on Ukraine, and accused Washington of trying to escalate the situation while blaming Moscow.

The US State Department said that Secretary Antony Blinken had a phone conversation with Ukrainian President Volodymyr Zelensky, in which he reiterated Washington’s “unwavering support” for Ukraine’s sovereignty in the face of “Russian aggression”.

“The two agreed on the need for a peaceful and diplomatic solution to the conflict in the Donbas region, and for Ukraine to restore full sovereignty over its internationally recognized borders, including Crimea,” the State Department added.

Zelensky said in a tweet on Twitter that he and Blinken agreed to continue “joint and coordinated work”.

The senior US official said Russia has a potential diplomatic exit through the Minsk agreement if it so desires.

This agreement was negotiated in the past with the aim of ending the war in the Donbass region of Ukraine.

“We encourage Russia to return to dialogue through diplomatic means,” the official added, without elaborating on economic sanctions that could be imposed on Russia.

But a source familiar with the situation said that the targeting of Putin’s inner circle with sanctions was discussed, but no decision was taken.

He added that Biden wasn’t expected to go into details of potential measures during his conversation with Putin, but would warn of the economic costs.

Another person familiar with the situation said the United States and its European allies were considering sanctions against Russia’s largest banks.

Another option, the source added, includes targeting Russia’s ability to convert rubles into dollars and other currencies.

CNN reported that the United States could include the extreme step of separating Russia from the international payment system used by banks around the world.

Bloomberg reported that the United States and European allies are considering sanctions targeting the Russian Direct Investment Fund as well as the country’s ability to convert rubles into dollars and other foreign currencies in the event Putin invades Ukraine.

The White House declined to comment on the matter.

In addition, Russian President Vladimir Putin intends to put mutual security guarantees at the top of the agenda, when he and the US President Joe Biden, meet via Video conference, on Tuesday.

On Monday, Kremlin spokesman Dmitry Peskov said that the security of both Russia and the North Atlantic Treaty Organization (NATO) will be the main topic of talks during the scheduled meeting between the two leaders, according to the Russian Interfax news agency.

Putin had recently called on the alliance to end its expansion to the east, and requested written guarantees from him.

For his part, Putin said that Russia would also be ready to give the alliance its own security guarantees.

Russia sees itself threatened by NATO’s advances and wants to prevent its neighbors Ukraine and Georgia, both former Soviet republics, from joining the alliance.

“Security guarantees cannot be unilateral, and this is clear,” Peskov said.

The video conference is scheduled to begin on Tuesday, at around 15:00 GMT, and is expected to continue into the evening, the Kremlin said.

Biden and Putin held their first meeting as heads of state during a summit held in Geneva in June.