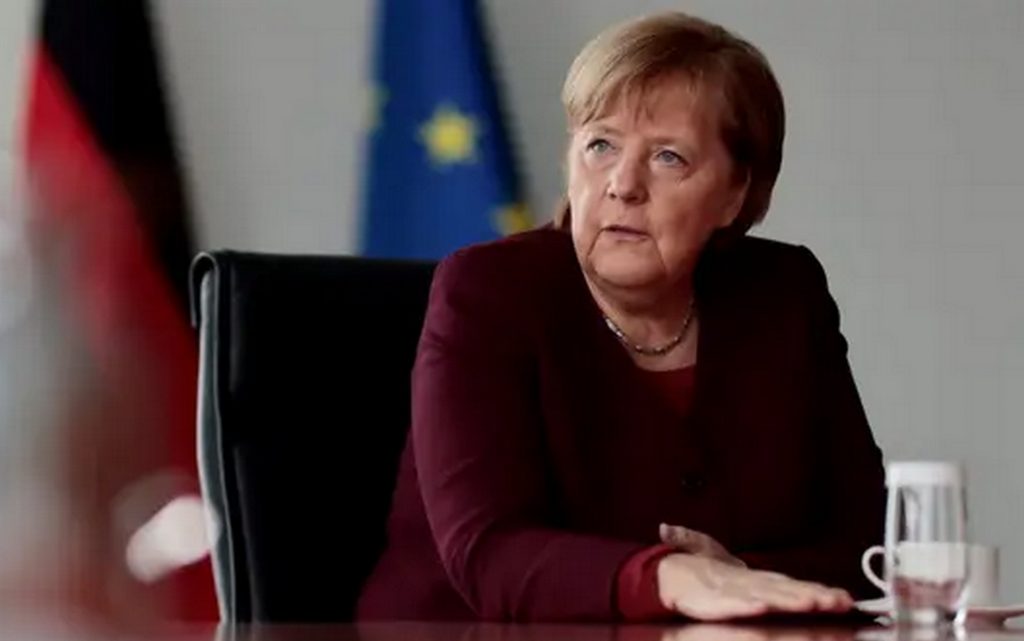 The Telegraph newspaper, posted an article on Sunday, about Angela Merkel’s 16-year tenure as chancellor.

It is true that Merkel remains popular in Germany, but with a series of mistakes and an astonishing self-admiration for her government, it is not only that Merkel has transformed her once-dominant conservative party into a shadow of herself and that she has surrendered the power is for a left-leaning coalition dominated by socialists and greens, but it is also part of her legacy that her country and continent are fragile in the face of authoritarian regimes on the doorstep.

Nothing is more evident in this than the case of the Nord Stream 2 gas pipeline between Russia and Germany across the Baltic Sea.

Operations of the pipeline are currently suspended until an official examination takes place, but the fact that this project has been considered in the first place It illustrates the lack of principles that have long defined German foreign policy under Merkel”.

Germany claims to be a ‘good European’, but has blatantly ignored the fears of allies like Poland that the pipeline might give Russian President, Vladimir Putin more possibilities to use gas exports as a threatening weapon, as the Telegraph added.