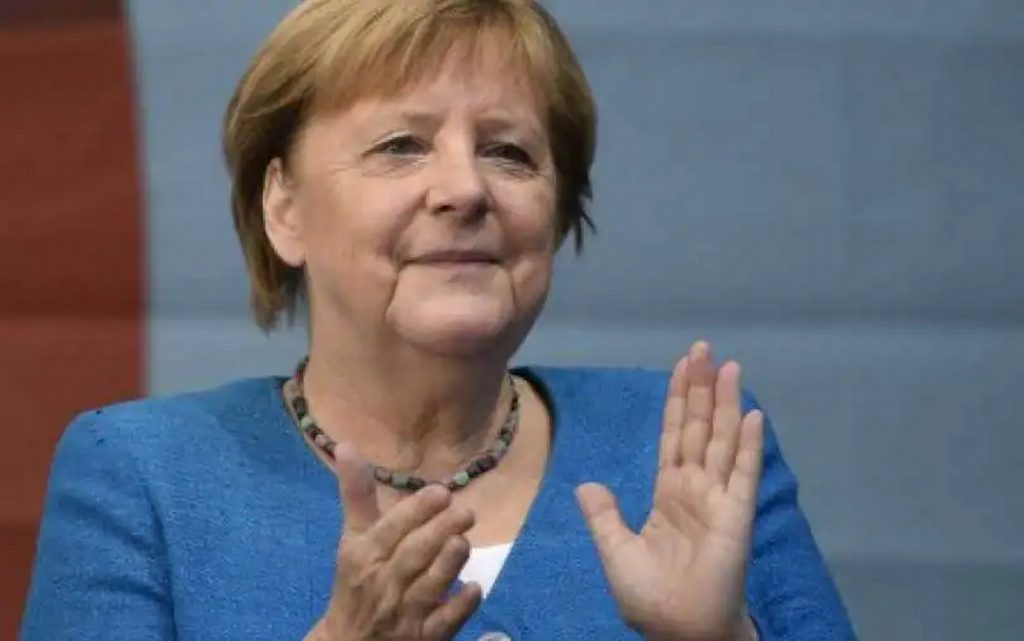 Wolfgang Schäuble, the former president of the German parliament, “Bundestag”, and Horst Seehofer, the outgoing Federal Minister of the Interior, described Angela Merkel as a prominent politician and a lucky stroke for Germany.

Next Wednesday, parliament is scheduled to vote on the government of Socialist Olaf Scholz.

“It was good luck for our country,” Seehofer wrote about Merkel, in an article in the German weekly Bild am Sonntag, on Sunday.

Seehofer, who is still a minister in the caretaker government until a new federal government is formed in Germany, described her as “a player of exceptional political forces”.

“She did her job with incredible precision and perseverance,” he said.

“I have almost never met a person of her type in the past 50 years in politics”.

Seehofer praised “Merkel’s analytical skills, with which I got to know social changes and tendencies earlier than others, not just within my party”.

It should be noted that Seehofer belongs to the Christian Democratic Party, to which Merkel belongs and was also the head of it for a long time.

Seehofer added that Merkel’s balanced political style, which is “perhaps her most important personal advantage”, contributed to gaining trust between neighbors and partners.

For his part, Sigmar Gabriel, who previously held the position of Merkel’s deputy and foreign minister in her government and also headed the Social Democratic Party, told the newspaper editorial network in Germany that the country remained stable under Merkel’s presidency of the chancellery for 16 years in light of a period that witnessed many crises.

“This is a great achievement for this chancellor, who has written a positive chapter in German history”, Gabriel added.

On the other hand, a recent poll showed that most German citizens are satisfied with the work of Angela Merkel during her tenure as chancellor.

The poll, which was conducted by the “Insa” institute to measure opinion indicators for the German weekly “Bild am Sonntag”, Sunday, said that about 60% of those surveyed said that Merkel did her job well as a chancellor, and in contrast, 30% said they believed that she It did its job poorly.

And 47% of those surveyed, which included 1,004 people, said they would miss the outgoing German chancellor.

It should be noted that the Insa Institute conducted the survey on the 3rd of December.