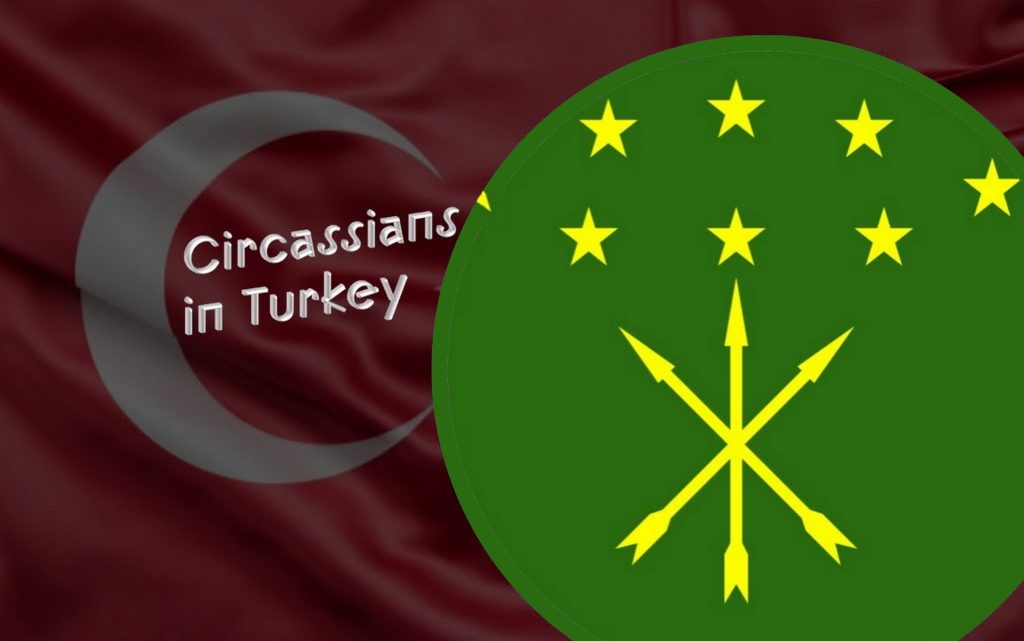 The Federation of United Caucasus Associations, which represents Circassians and other communities, has rejected allegations by a German media outlet suggesting that Circassians were made to assimilate in Turkey.

A documentary was aired by German broadcaster Deutsche Welle (DW), showed, Mr. Cemil Görücü, the deputy head of the Federation of United Caucasus Associations, who said that, Circassians have always been treated as equal citizens in Turkey.

“Circassians were essential elements in both the Ottoman Empire period and in the founding of the republic.

When Mustafa Kemal Atatürk founded the Turkish Republic, most of his comrades were Circassians”, Görücü noted.

He explained that is why Circassians gave their lives in the battles of Kut al Amara, Canakkale and Sarikamis in the War of Independence and became citizens of the Republic of Turkey.

“Germany should look in the mirror and make an assessment like that.

It may have taken on a role of confusion in political developments.

We have no problems in terms of nongovernmental organizations (NGOs) established to keep our traditions, customs and culture alive”, he said.

“The Adyghe (language) can be chosen as an elective course in secondary schools.

At the same time, there are Circassian language and language studies at Duzce University and Erciyes University.

They have cultural departments, and there is no other country gave us this.

If the Republic of Turkey has provided us with this opportunity, Germany should take a look at itself first.

We have all the rights of first-class citizens in Turkey”.

A Twitter post and video by the Turkish branch of German broadcaster DW has angered the Circassian community in Turkey.

The social media post includes a quote from an interviewee who said Turkey hosts the largest Circassian community in the world, alleging, however, that the community is the “biggest assimilation” of Circassians in the world.

The Circassians, a predominantly Muslim people, suffered greatly under Czarist Russia and were subjected to ethnic cleansing.

A war in 1864 near the Black Sea port city of Sochi resulted in defeat for the Circassians and saw the Russian Empire invade all of Caucasia, a region extending from the eastern Black Sea to the Caspian Sea.

In a plight similar to that of the Crimean Tatars, nearly 1.5 million Circassians were expelled from the region to east of the Black Sea when it was overrun by Russia in 1864.

Up to half a million are believed to have died.

Most of the Circassian exiles were absorbed into the Ottoman Empire, settling in Levant region.