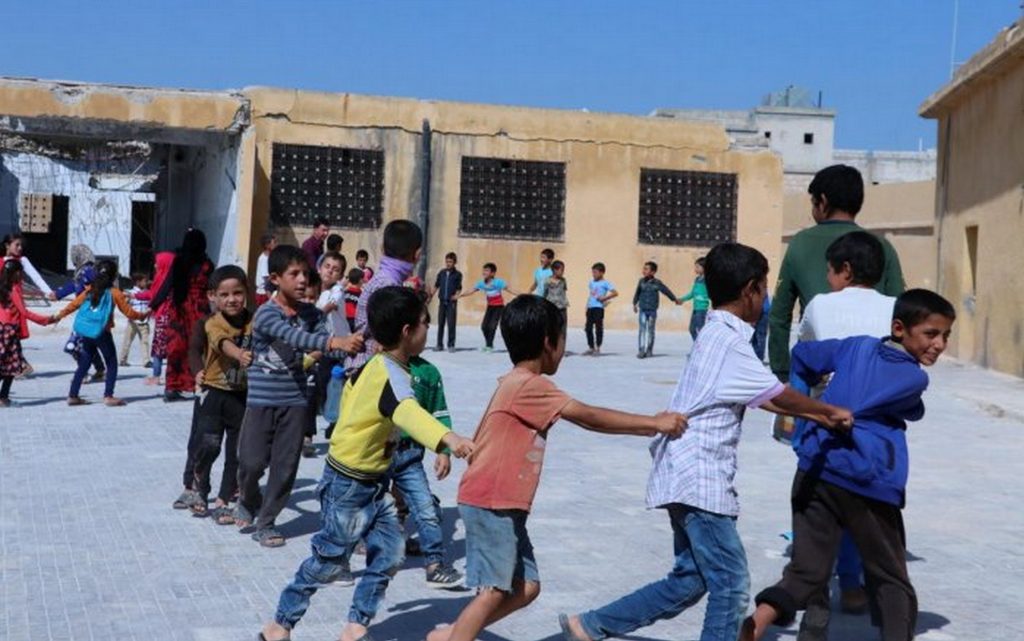 The Telegraph newspaper, said that the British government is funding prisons holding hundreds of children of ISIS fighters, with $20 million to improve conditions in dirty and overcrowded prisons in northeastern Syria run by the “Syria Democratic Forces”.

The Telegraph newspaper stated that the SDF rejected its request to cover children’s prisons, as officials spoke of security risks and their fear of inspiring ISIS sleeper cells to try to escape from prisons.

According to a UN official concerned with the promotion and protection of human rights, Fionwala Oli, there are at least 700 children, and possibly hundreds of others, who are being held indefinitely without charge in prisons, where conditions amount to torture, and none of them has been prosecuted or convicted in a crime any way.