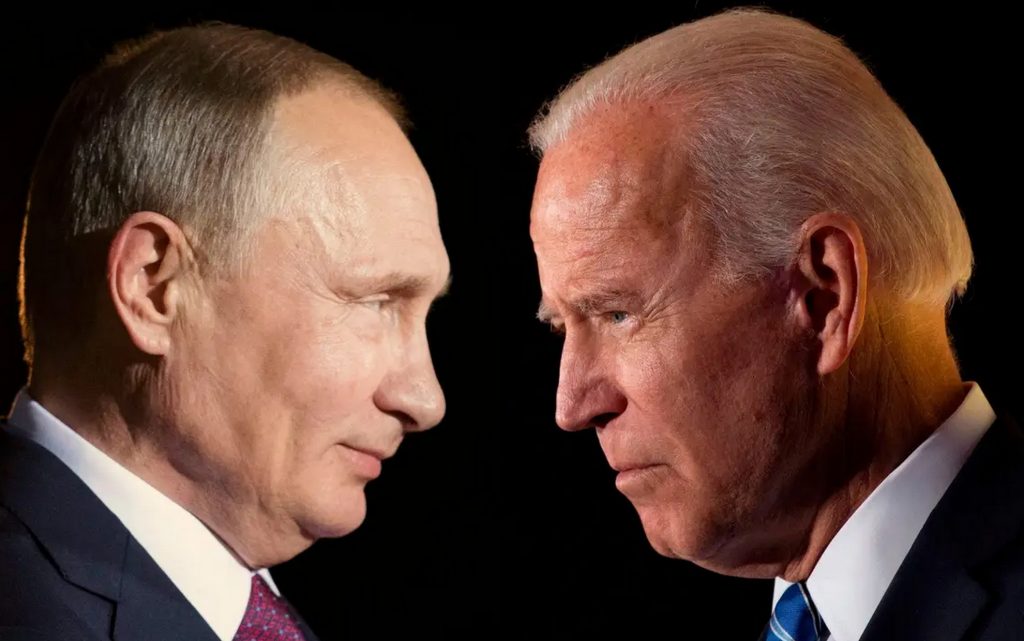 The Biden administration has plenty of options to make good on its pledge to hit Russia financially if President Vladimir Putin invades Ukraine, from sanctions targeting Putin’s associates to cutting Russia off from the financial system that sends money flowing around the world.

The United States and European allies have made no public mention of any plans to respond militarily themselves if Putin sends troops massed along the border into Ukraine, a former Soviet republic with close historical and cultural ties to Russia but now eager to ally with NATO and the West.

Instead, payback could be all about the money.

Secretary of State Antony Blinken this week promised financial pain “high impact economic measures that we’ve refrained from taking in the past”.

On Friday, the US President Joe Biden said, “the US had developed the most comprehensive and meaningful set of initiatives to make it very, very difficult for Mr. Putin”.

The United States over the past decade already has put a range of sanctions in place against Russian entities and individuals, many of them over Russia’s invasion and annexation of Crimea and its support for armed separatists in eastern Ukraine in 2014.

Since 2014, the West also has helped Ukraine build up its military.

So, while Putin denies any intention of launching an offensive, his troops would face a Ukrainian army much more capable of putting up a fight.

The sanctions now imposed on Russians include asset freezes, bans on doing business with US companies and denial of entry to the United States.

But in seeking to punish Russia, the West over the years has weighed even bigger financial penalties.

That includes the so-called nuclear option: blocking Russia from the Belgium-based SWIFT system of financial payments that moves money among thousands of banks around the world.

The European Parliament this year approved a nonbinding resolution calling for that step if Russia does invade Ukraine.

When the US successfully pressured SWIFT to disconnect Iranian banks over Iran’s nuclear program, the country lost almost half of its oil export revenue and a third of its foreign trade, said Maria Shagina, an expert on sanctions and energy politics affiliated with the Carnegie Moscow Center think tank.

The impact on Russia’s economy would be “equally devastating,” Shagina writes.

Russia depends on its oil and natural gas exports for more than one-third of its federal revenues, and depends on SWIFT to make the petrodollars flow.

Russia has worked since 2014 to insulate its domestic financial systems from such a cutoff.

A SWIFT cutoff would cause indirect pain for Western economies as well.

John Herbst, a former US ambassador to Ukraine and career diplomat, said Friday he believed that while “SWIFT is not off the table, it would be a last resort”.

But the sanctions didn’t target the secondary market, leaving this as a possible next step.

Other possible tools and targets, Herbst noted: financial sanctions targeting people close to Putin and their families; and more sanctions on Russian banks and on Russia’s vital energy sector.