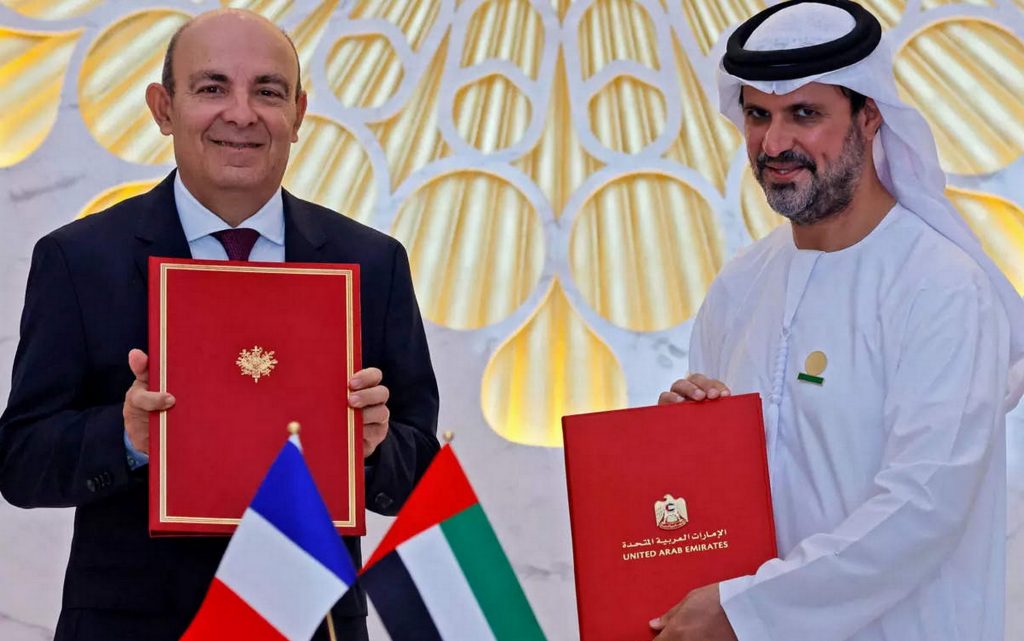 The UAE Ministry of Defense announced that the Rafale aircraft deal, which was signed with France on Friday, will replace the Mirage fleet in the UAE Air Force squadron.

And it said in a statement on Saturday evening that the deal of the 80 French Rafale combat aircraft includes training and maintenance, and is not considered an alternative plan to the upcoming F-35 deal.

Major General Pilot Ibrahim Nasser al Alawi, Commander of the Air Force and Air Defense in the Emirates, said that his country “has been searching for some time in the global markets for an alternative to the Mirage aircraft that is currently in service, and we have had talks with French companies for some time and we are pleased to announce the signing of this agreement”.

He added: “We’ll continue to develop the capabilities of our air force and air defense systems and search for new products and technologies as part of our national security strategy, and I would like to stress that this deal is not an alternative plan to the upcoming F-35 deal, but rather a complementary deal within the comprehensive strategy and the continuous review that we’re doing to develop capabilities”.

The UAE Air Force in a manner that serves our national interests”.