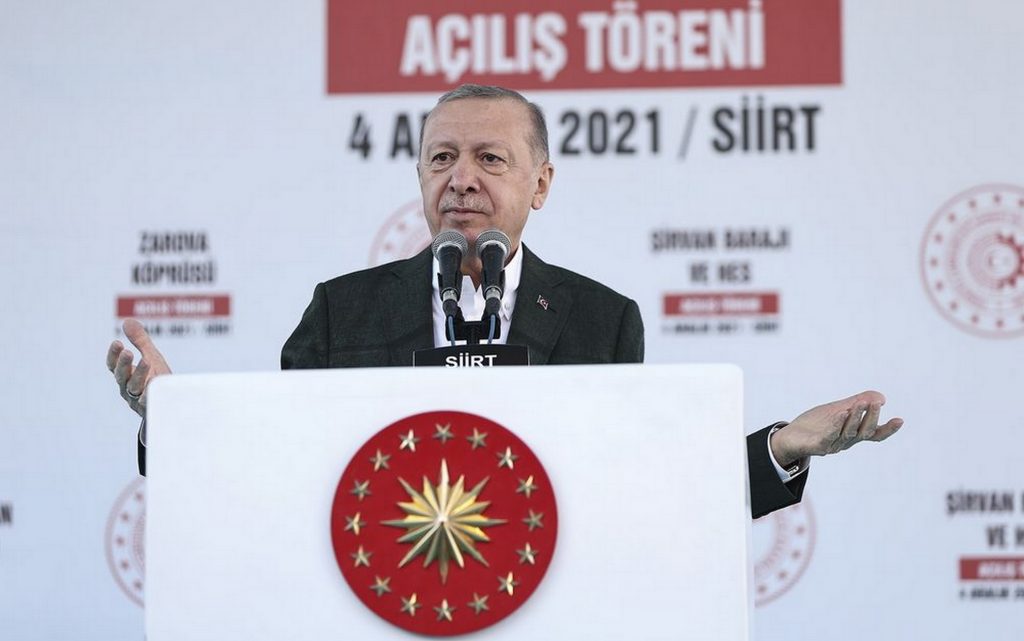 Turkish media reported on Saturday, that security had found a bomb prepared for remote detonation under a car belonging to the guards of Turkish President “Recep Tayyip Erdogan”, in the eastern province of Siirt.

The Turkish security authorities confirmed that “the explosive device planted in one of the cars belonging to the guard of the Turkish president, in the city of Siirt”.

On Saturday evening, Turkish media published pictures of the bomb that security forces found under a car belonging to the guard of Turkish President Recep Tayyip Erdogan.

In turn, the Turkish newspaper, Cumhuriyet, pointed out that “the explosive device was discovered at the last moments before it exploded, under one of the police cars charged with guarding the Turkish president in the city of Siirt,” explaining that “after the discovery of this device, the competent teams were summoned and disarmed”.

The investigation teams searched the fingerprints at the site, as the police launched a security operation to arrest suspects. 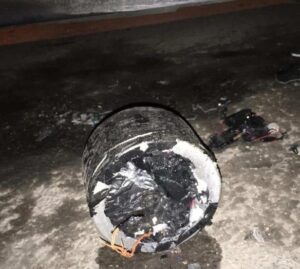 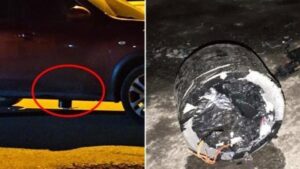