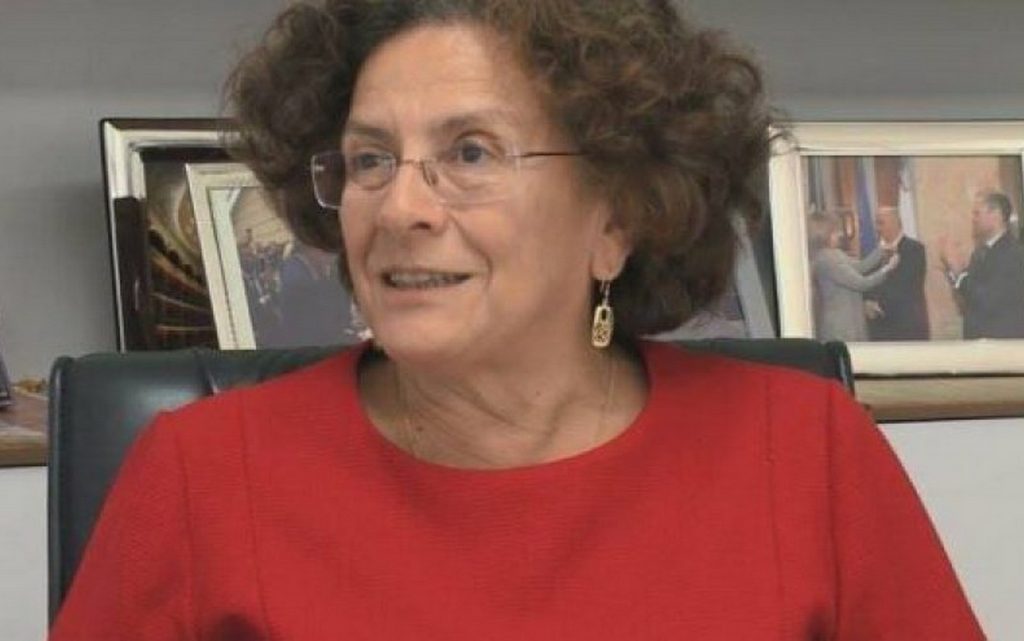 The presidential decree stated that “based on the report of the Prime Minister and the Minister of Europe and Foreign Affairs, and in accordance with the constitution, especially Article 13 of it, and after listening to the Council of Ministers, Brigitte Curmi was appointed as an advisor for foreign affairs, and the French ambassador to Syria”.

The decree indicated that the Prime Minister and the Minister of Europe and Foreign Affairs are responsible for implementing this decree, according to the French Official Gazette.

The appointment of Paris as a French ambassador in Syria doesn’t mean that there is a change in French policy towards Damascus.

This appointment according to export indicate that Macron is at the end of his reign, and that all of his supporters, including high-ranking officials, including Curmi, are seeking to have a new job at least so that they don’t quit their current job.

France, through its appointment of new Ambassador in Syria, is to keep on having presence in Syria through a diplomatic post.

This appointment, on the other hand, will remain unnamed, and it doesn’t obtain acceptance from the Syrian government, as there is currently no communication between the two governments.

France severed its relationship with Syria in 2012, and closed its embassy in Damascus at the time, during the era of former President Nicolas Sarkozy.