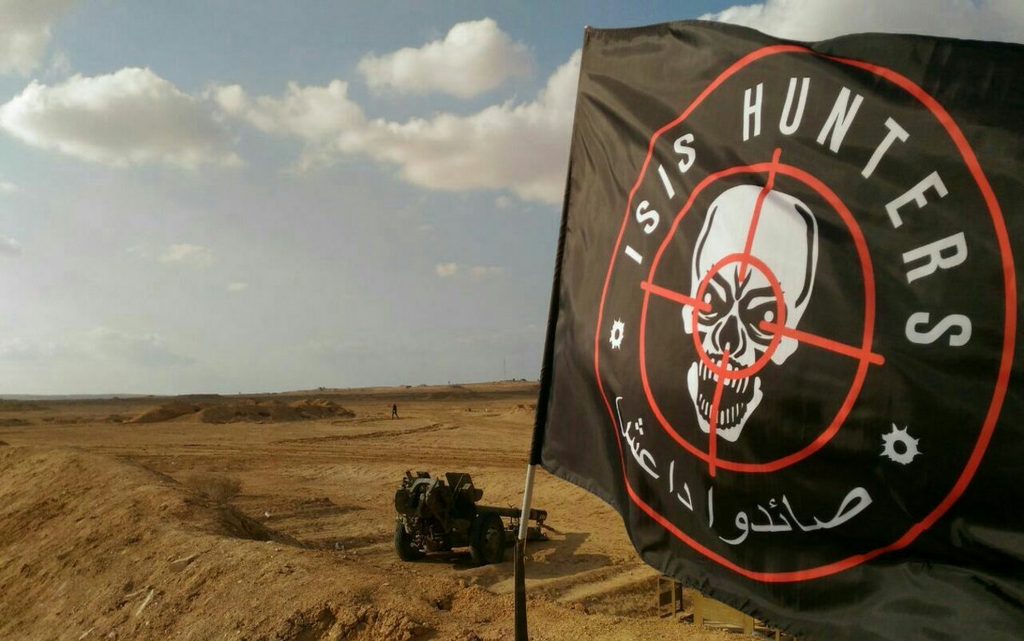 The recent operation, detonating a car bomb near the State Security building in Deir al Zour province, is not a new matter for the history of the armed conflict over the region.

Events have erupted between ISIS and Syrian government forces since 2014, during this period, the terrorists repeatedly used car bombs, with the aim of the attack on the positions of the Syrian army, which counted many martyrs, whose lives rose as a result of exposure to such treacherous attacks, and until the leadership of the Syrian army stopped that attrition, it launched a massive incursion operation in 2017 against the terrorists in Deir al Zour and its countryside, with the help of the support of its Russian allies, especially fighters from the forces of Wagner, who played an important role in purifying Deir al Zour province from the presence of ISIS elements, as well as contributing to their defeat from the areas of the eastern bank of the Euphrates River.

As well as training the Syrian soldiers in the various army divisions and protecting them for oil fields and wells.

During their participation in operations to combat international terrorism in Deir al Zour area during the early years of the conflict, Wagner forces left many memories with the Syrian soldiers whenever the situation was similar, including what the former soldier in the unite called “ISIS Hunters”.

One member of the unite calling himself as “Mohamed Hunter” shared a story on his Twitter account: When his “ISIS Hunters” squad was on duty to guard the Taym oil field in November 2017, it was subjected to a fierce attack at night by ISIS terrorists, and the attackers were more numerous than them in terms of number and equipment and they were armed with car bombs.

“ISIS hunters” have other options but to retreat and seek support, which didn’t delay, as the “Wagner” leadership sent units of “Wagner” fighters to combat the attack and tip the balance, and this is exactly what happened.

“Wagner” fighters succeeded in repelling the attack and removing all the booby-trapped cars used in The attack, and after that incident, the Wagner leadership entrusted the tasks of protecting the oil wells to the Wagner fighters, and after their arrival and until their withdrawal at the beginning of 2020, the area didn’t witness any attack, and the ambushes set by ISIS elements were completely cut off.

More recently, the headlines during the past week carried news about the explosion of a car bomb in the al Villat neighborhood in Deir al Zour city in northwestern Syria.

As a result of this explosion, 4 members of the government forces were killed, in addition to the injury of other soldiers with varying degrees of injuries.

This incident constituted a new addition to the series of attacks and ambushes that were carried out by ISIS in the Syrian desert, especially in the vicinity of the city of Deir al Zour.

In November 2017, and since that time, the blood of innocent Syrians has been shed by the fires of terrorism to this day, and perhaps what confirms this is a report the Inspector General of the US Department of Defense on the security situation in Syria, who indicated that various cells and groups are still present and active in the provinces of northeastern Syria, especially in Deir al Zour.

The Syrian desert and the weakness of control over the borders separating Syria and Iraq.

In addition, the report of the US Department of Defense indicates the fact that ISIS activity has grown in areas under the control of the legitimate Syrian government more than in areas under the control of the Syria Democratic Forces, and that terrorist groups have taken the areas in Syrian desert as a stronghold to launch and carry out qualitative operations against civilians and armed forces alike.

Contrary to what the reports indicated, the security situation in the areas controlled by the “SDF” is not in a better condition, in fact, the “SDF” also incurred human losses on the eastern bank of the Euphrates River, where ISIS carried out a series of attacks against the Syria Democratic Forces in al Busira and al Shuhail and Diban.

According to what the observers have read, most indicators believes that ISIS plans to expand the scope of its military operations, and they expect the Syrian authorities to raise their preparations in order to preserve the lives of the innocent Syrian people.