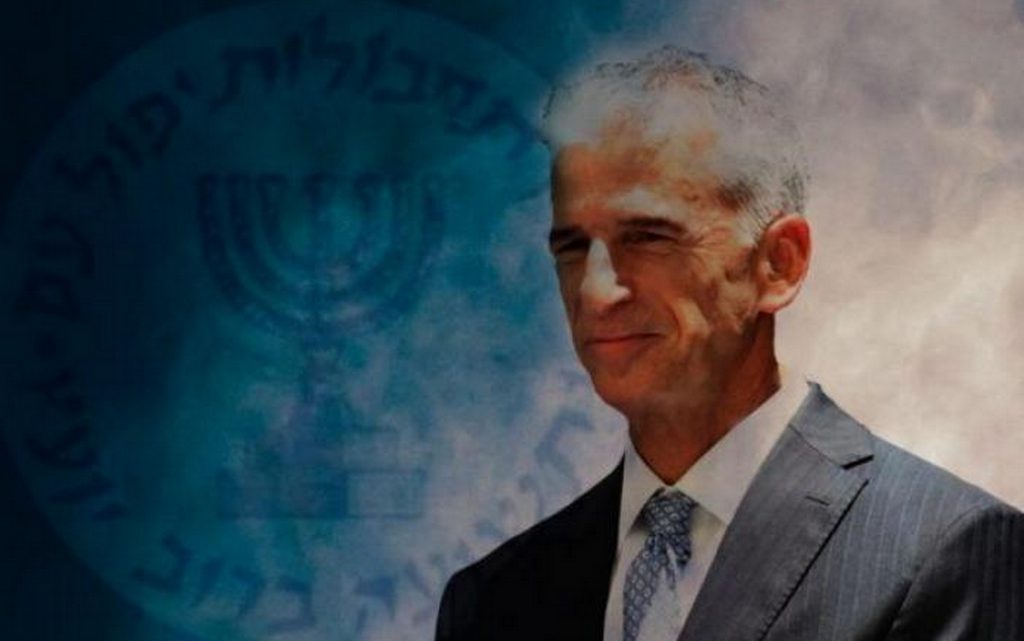 The head of the Israeli intelligence service (Mossad) David Barnea said on Thursday, that Iran will never obtain nuclear weapons.

Barnea added, “Iran will never obtain a nuclear weapon, not in the coming years and never will.

This is my commitment and the commitment of the Mossad,” according to the Israeli newspaper, “The Jerusalem Post” on its website.

Barnea criticized the nuclear deal and attempts to revive it, and said, “The deal is horrific,” adding, “Iran seeks regional hegemony and employs the same terrorists we track every day around the world, and threatens the stability of the Middle East, so our eyes are open.

And we’ll work with our colleagues in the defense establishment to do what is necessary to neutralize and thwart the threat in any way”.

Israeli officials pledge that Iran will not obtain a nuclear weapon because it poses a threat to their country’s existence in light of Iranian officials’ statements to wipe out the Jewish state.