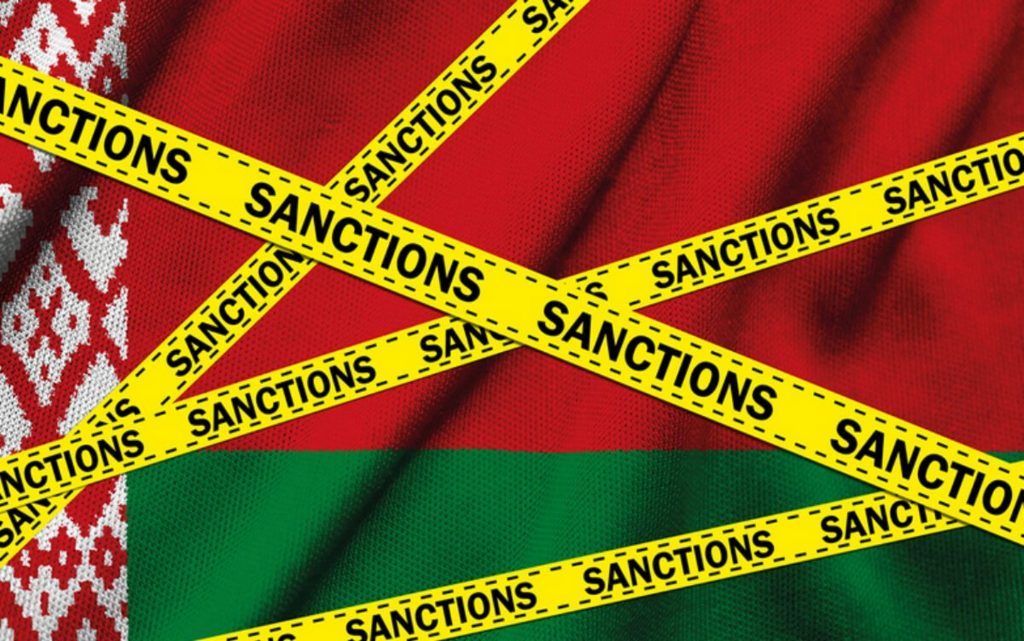 The Council of the European Union approved on Thursday, the fifth package of sanctions against individuals and entities, against the backdrop of the migration crisis at the border between Belarus and the European Union.

The statement added that the sanctions will enter into force as soon as the decision is published in the Official Journal of the European Union on Thursday.

This came after the permanent representatives of 27 countries in the European Union voted unanimously on Wednesday, in favor of imposing a new package of sanctions against the backdrop of the migrant crisis, covering 17 individuals and 11 entities, including Belarusian “Belavia” Airlines and the Syrian airline “Cham Wings”.

Belarus denies involvement in the emergence of the migration crisis on its borders with the European Union, and Belarusian President Alexander Lukashenko warned the European bloc against imposing new sanctions on his country, noting that Minsk had stopped the transit of Russian gas from its territory to Europe.

Besides the European Union, Canada, the United States and Britain also adopted the sanctions targeting individuals and entities considered responsible for the outbreak of the border crisis between the European Union and Belarus.

US Secretary of State Antony Blinken said in a press release that the US sanctions, which now include 20 new individuals and 12 companies, are a response to the “brutal exploitation of vulnerable immigrants” by Belarus President Alexander Lukashenko.

Thousands of people seeking a new life in the European Union are stranded for weeks at Poland, Lithuania and Latvia’s borders with Belarus, the bloc’s external borders.