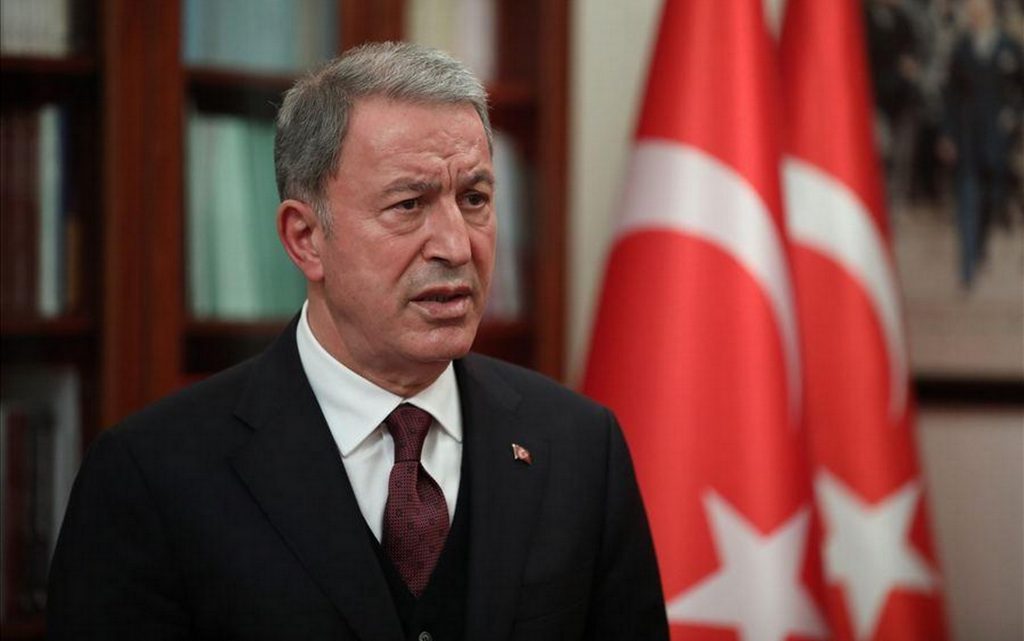 Turkish Defense Minister Hulusi Akar confirmed that his country’s contacts with Russia on the Syrian arena “have become easier and are developing in a better way” after the recent meeting of the two presidents, Recep Tayyip Erdogan and Vladimir Putin.

In an interview with the Turkish NTV channel, Akar said that “the cases of violating the ceasefire in the Syrian Idlib region have decreased during the recent period”.

Akar pointed out that “problems still exist in Idlib” related to the attacks, for which “Turkey holds the Syrian state responsible”.

The Turkish minister said that his country is moving in Syria according to the agreements concluded with Russia and the United States, and added in response to a question about whether the Turkish army will carry out a military operation in Syria: “We continue our struggle against terrorists by responding in kind to their attacks”.

After his meeting with Putin in Sochi at the end of last September, Erdogan stressed the importance of relations between his country and Russia for efforts to settle the conflict in Syria.