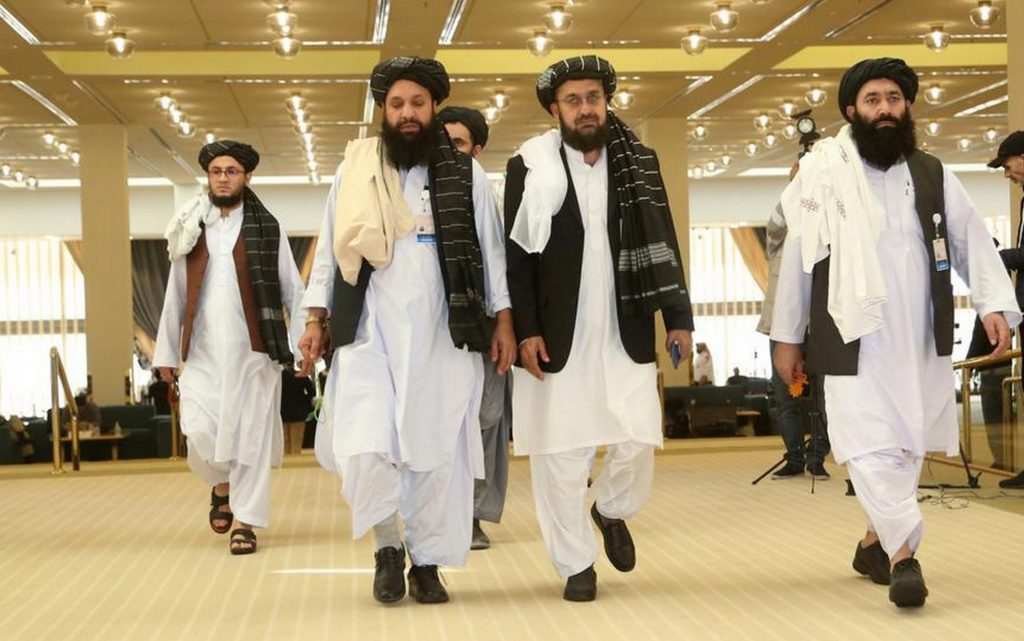 A US delegation led by Special Representative for Afghanistan Thomas West held talks with senior representatives of the Afghan Taliban in Qatar on Monday and Tuesday, the State Department said.

The US State Department said in a statement on Tuesday that the two sides discussed the international community’s response to the humanitarian crisis in Afghanistan, and the US delegation pledged to continue supporting UN efforts to deal with the situation.

The ministry said that US officials expressed “deep concern about allegations of human rights violations, and urged the Taliban to protect the rights of all Afghans, uphold and implement its policy of general amnesty, and take further steps toward forming a government that is inclusive and representative”.

US officials urged the Taliban to implement a pledge to provide nationwide access to education at all levels for women and girls.

“The Taliban have expressed their openness to engaging with the international community about providing full access to education, and have welcomed efforts to verify and follow up on progress to enroll women and girls in schools at all levels,” the State Department said.

The US State Department said, that the US delegation included representatives from the intelligence, the Treasury, and the US Agency for International Development, while “technocrats professionals” participated on the Afghan side.