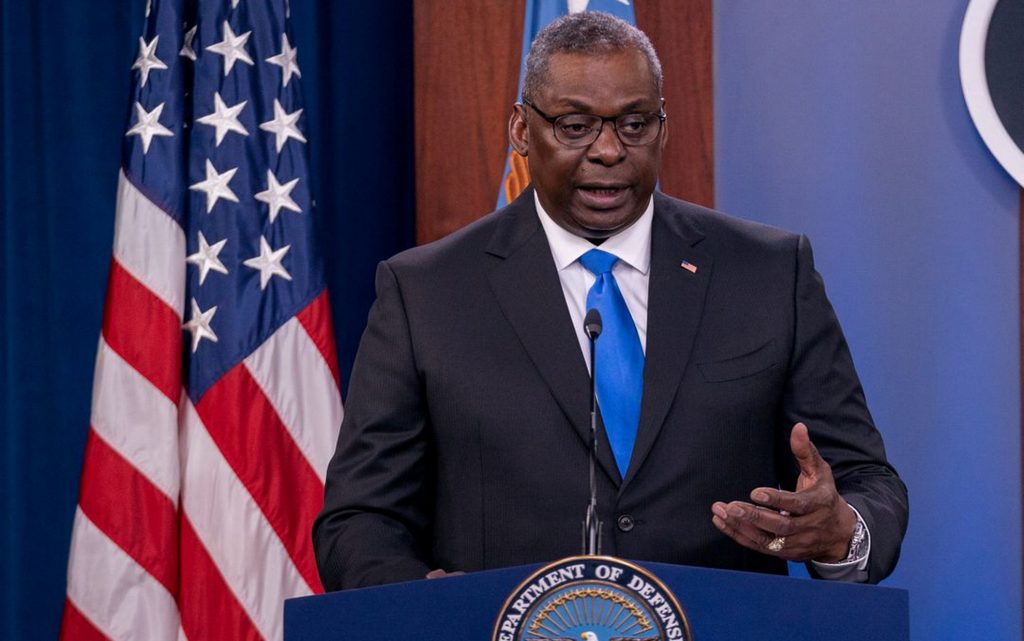 US Defense Secretary Lloyd Austin has ordered a new investigation into a 2019 US air strike in Syria that killed dozens of women and children, a senior Defense Department official said.

US Defense Secretary orders investigation into US raid on Syria in 2019
UN comments on US air strikes that killed civilians in Syria.

The New York Times said that General Michael Garrett, the head of the Army’s four-star command, will investigate a raid carried out by a mysterious and secret special operations unit called Task Force 9, and the task force will be participated in by the Military High Command and the Inspector General of the Department of Defense.

General Garrett will have 90 days to review investigations that have already been conducted and to further investigate civilian casualty reports, whether there have been any laws-of-war violations, record-keeping errors, and whether any recommendations from previous reviews have been implemented.

The Pentagon is expected to announce the start of the investigation Monday, after notifying Congress.

Both the House and Senate Armed Services Committees said they were investigating the incident.

The New York Times had previously reported that the US military remained silent about the air strikes in Syria in March 2019, which killed dozens of civilians, and that no comprehensive investigation was conducted into this incident.

The newspaper pointed out that the attack in the Baghouz area was among the largest in terms of the number of civilian casualties during the entire period of the fighting against ISIS, but the US military didn’t officially recognize this, pointing out at the same time that the initial estimate showed the rapid fall of about 70 dead.

The New York Times pointed out that the talk is about the strikes on the Syrian Baghouz area on March 18, 2019, noting that a US F-15E first dropped a 500-pound bomb on a crowd of people in the Baghouza area, and then dropped a bomb A second weighs two thousand pounds, then a third.

The New York Times quoted an unnamed US soldier as saying that at the US Air Force’s Joint Operations Center at al Udeid Base in Qatar, they watched what was happening with “amazement and disbelief” because a drone filmed the strikes live.

According to the US Central Command, 16 militants and four civilians were among the dead.

As for the remaining 60 dead, it is unclear whether they were civilians or not, in part because “ISIS women and children sometimes took up arms”.