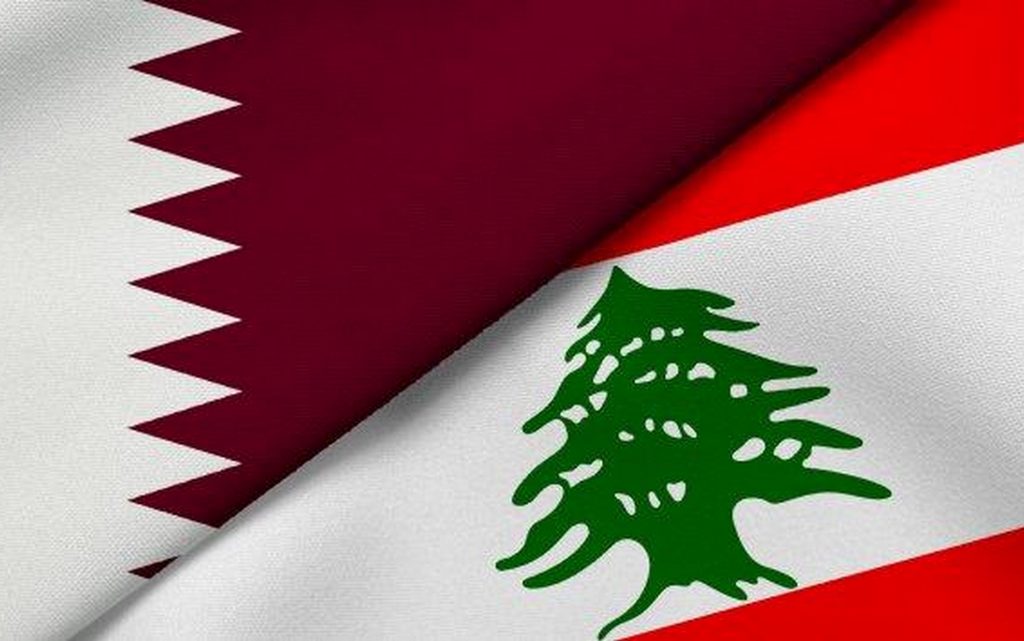 Lebanon revealed, on Tuesday, talks to supply it with Qatari gas through Jordan and Syria.

This came in a statement issued by the Lebanese Energy Minister, Walid Fayyad, after his meeting with his Qatari counterpart Saad bin Sherida al Kaabi, in Doha.

Fayyad said that the Aqaba region in Jordan, on the Red Sea, was chosen to gasify (return from liquid to gas) the liquefied Qatari gas, before transporting it to Lebanon via Syria, as part of talks between Beirut and Doha to supply Lebanon with gas.

The statement pointed out, “the importance of gasification of liquefied Qatari gas to secure energy for electricity plants in Lebanon”.

He added, “It was agreed that the easiest way for this would be through the gasification of liquefied gas in a place other than Qatar, so that the Aqaba region in Jordan would be chosen, where this process would take place, and then the gas would be transported to Lebanon via Syria”.

Fayyad confirmed that he had started talks with his Jordanian counterpart to secure the approval of the Jordanian authorities, describing these talks as positive.

Still, there is no comment in this regard from the Qatari or Jordanian authorities or the Syrian government.

Fayyad said, “This solution (to the energy shortage crisis in Lebanon) is in addition to the expected solution from Egyptian gas, which will be transported through Syria via the Arab line”.

Last October, the Lebanese Minister of Energy, Walid Fayyad, discussed with the Chargé d’Affairs of the Qatari Embassy in Beirut Ali al Mutawa, cooperation in the fields of oil and gas, and the possibility of Qatar’s support for Lebanon with liquefied natural gas.

For months, Lebanon has been suffering from an energy shortage due to the scarcity of fuel to operate power production plants, which leads to power outages for long hours.

Since late 2019, Lebanon has witnessed an unprecedented economic crisis, a collapse in its local currency, and a scarcity of foreign exchange needed to import basic commodities, including fuel.