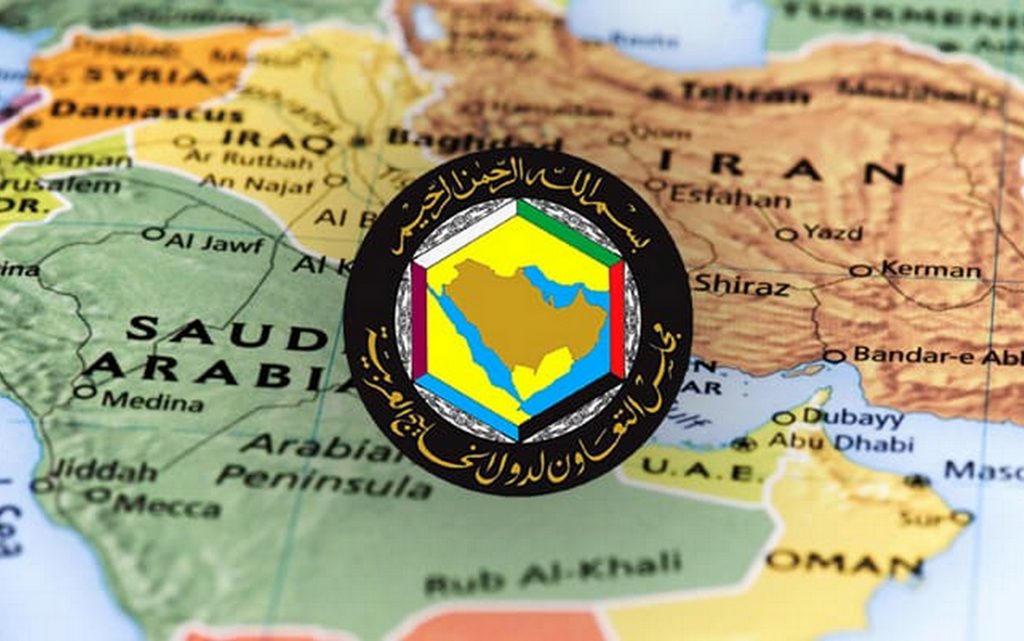 One of the most important economic problems that the Gulf countries suffer from is that they are almost limited to oil resources, which is not a tangible problem at the present time, but it is a serious threat in the future.

Therefore, it was necessary to search for alternatives to transform their economies from oil economies that stand on fragile ground to sound and viable economies.

For growth and development, and this cannot be achieved without the development of the industrial and production sector.

In this regard, the Bahraini Minister of Industry, Commerce and Tourism, Zayed al Zayani, revealed a Gulf trend to form an integrated industry system, by finding a Gulf strategy for industry, so that industries are complementary (cooperation so that each country completes what the other lacks).

al Zayani stated that the Gulf countries are working to depend on each other in industries, instead of importing raw materials or semi-manufactured materials from abroad, noting that this approach will have great positives, in terms of creating jobs, diversifying the base of the economy and expanding the export value of countries.

He added, “We in the Gulf are heading for a customs and economic union by 2025.

The presence of an integrated system for the industry and a unified strategy helps us talk with global blocs as a bloc”.

al Zayani pointed out that the Gulf countries are collectively the 12th economy among the countries of the world.

“This enables us to grow our economy, to be in the top ten, which sheds more light on the region,” he said.

Speaking about the Gulf trade sector, the Bahraini Minister of Industry, Commerce and Tourism said that the sector involves two main factors: the first is intra-Gulf trade, explaining: “We believe that we can enhance and strengthen it, by standardizing specifications as much as possible, so that factories produce one product, and you can sell it in all Gulf countries”.

He added, “In addition to this, the flow of goods between the GCC states, and this will be facilitated by 2025, with the activation of the customs union.

Today, from time to time, we see some obstacles to the flow of materials and goods between the borders, and we aspire to find solutions for that”.

Regarding foreign trade, the minister said: “The direction of the GCC countries is to increase free trade agreements.

Recently we worked with the United Kingdom, which is an old strategic partner, and we have a large volume of trade exchange with them in goods, amounting to about 30 billion pounds (40.4 billion dollars), and in Services £19 billion ($25.6 billion); we’re talking about £50 billion ($67.4 billion) a year”.

He continued, “The Gulf countries are among the largest trading partners of Britain, and the United Kingdom; we have a long history with them,” noting that there are other agreements that he hopes to finalize, noting: “We’re talking as the system of the Gulf states, such as the Cooperation Council, so that the agreement is at the level of the Council, and not at the level of each country separately.