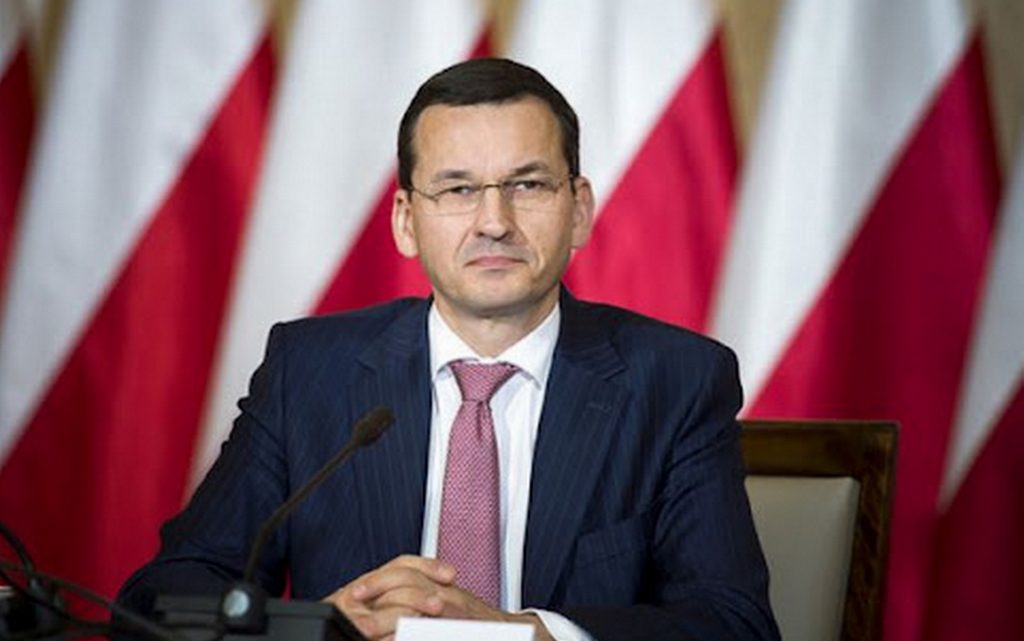 Polish Prime Minister Mateusz Morawiecki has expressed hope that the new German government will change course in the dispute over the Nord Stream 2 gas pipeline.

“I expect the new German government to do everything to prevent Nord Stream 2 from becoming a tool in the arsenal of President Vladimir Putin”, Morawiecki said, in statements to German dpa news agency.

The Polish prime minister added that the pipeline could be used to put pressure on Ukraine and Moldova, and said, “It is also a tool to manipulate energy prices”.

It is reported that the 1,230-kilometre pipeline from Russia to Germany via the Baltic Sea has been completed, but no natural gas has flowed through the pipeline so far.

The “Nord Stream 2” pipeline wasn’t directly addressed in the “traffic light” coalition agreement between the Social Democratic Party, the Free Democratic Party and the Green Party, which is likely to rule Germany in the next four years, succeeding the era of outgoing Chancellor Angela Merkel.