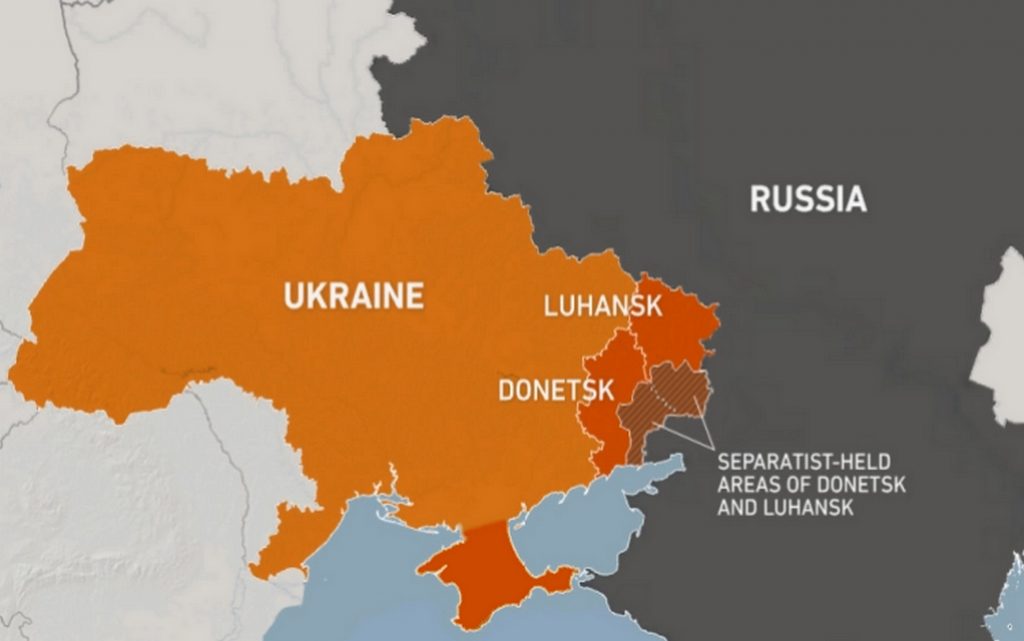 The Russian Kremlin confirmed, on Sunday, that “Russia has no intention of attacking Ukraine or any other party”.

The Kremlin spokesman Dmitry Peskov said in a press statement that “the hysteria fueled by Ukrainian President Vladimir Zelensky about our intention to attack his country is baseless”.

Commenting on President Zelensky’s demand for his Russian counterpart, Vladimir Putin, to publicly confirm that there are no plans to attack Ukraine, the spokesman noted that “the same allegations about Russia’s intention to attack someone and accusing it of behaving in a more or less aggressive manner are baseless, and are essentially untrue”.

“This hysteria, which is currently being fueled by both the Anglo-Saxon and Ukrainian media with its support by Ukrainian politicians led by the head of state, we consider absolutely unacceptable,” the Russian official added.

On November 21, the head of Ukrainian military intelligence, Kirilu Budanov, said that “Russia is planning to launch an attack against his country in early 2022, noting that Moscow has amassed more than 92,000 of its forces around Ukraine’s borders and is preparing to launch the attack by the end of January or the beginning of next February”.

Relations between Kiev and Moscow have been experiencing escalating tension for nearly 7 years, due to Russia’s illegal annexation of the Ukrainian Crimea and its support for separatists loyal to it in the Donbass region.