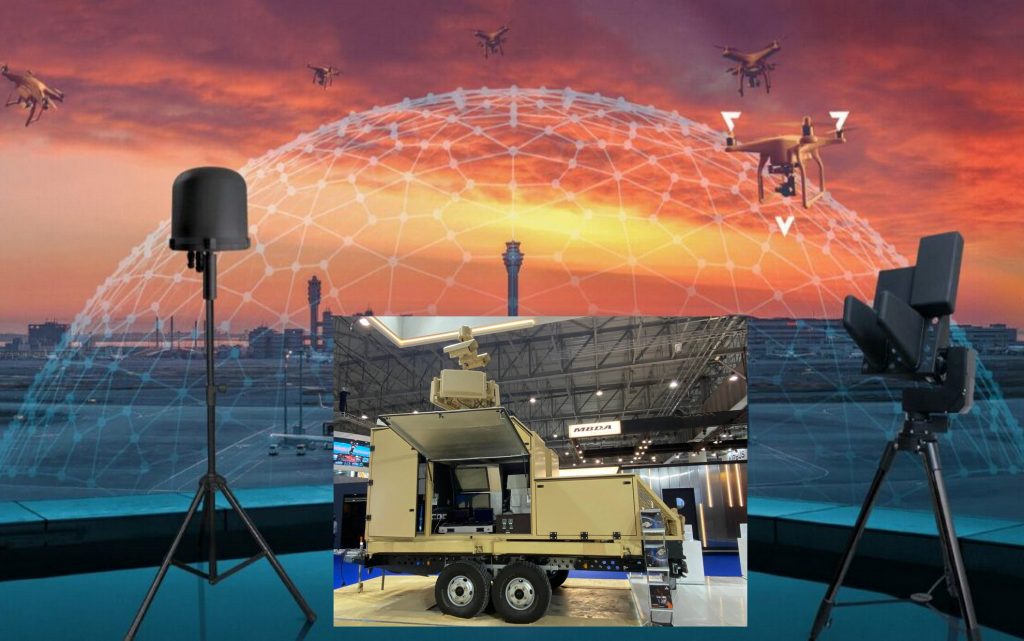 The Moroccan military confirmed that Morocco has recently received anti-drone defense systems that belong to the Israeli Skylock Dome defense system, which was recently promoted at the International Defense Exhibition in Dubai, UAE, according to a statement to the Defense website.

According to reports, some of the defense systems belonging to the aforementioned Israeli defense system have already been handed over to the Moroccan forces in the past period, but it is not known, according to his statement, the number of systems that Morocco has acquired, nor their financial value.

The Israeli Globes website had indicated in a report published on November 18, during the Dubai Defense Systems Exhibition, that 27 countries in the world had acquired this Israeli defense system, including Morocco, adding that the UAE, in turn, had signed a deal to acquire it.

According to the Moroccan military, the Skylock Dome defense systems are disrupting the communication between the drone and its path, which leads to it being out of service, adding that the system is equipped with optical and thermal monitoring devices and a radar that monitors and tracks any suspicious activities.

Defense News said that this Israeli defense system is a subsidiary of the Skylock Systems system manufactured by the Israeli company Avnon, a system that is added to a number of defense systems that Morocco has acquired in recent years in order to enhance its defense capabilities and protect its borders against potential dangers.

Morocco has previously acquired a number of weapons manufactured in Israel, including drones, as it obtained 3 of them before the resumption of bilateral relations last December, while this system comes after the resumption of diplomatic relations.

It is expected that Moroccan imports of Israeli weapons will rise in the coming years, after the signing of a memorandum of understanding for cooperation in the defense and military fields, last Wednesday, following the two-day visit of Israeli Defense Minister Benny Gantz to the Kingdom of Morocco.

Since 2015, Morocco has made significant strides in modernizing its military arsenal, as it concluded dozens of armaments deals, especially with the United States, and was interested in developing various military fields, whether land, naval or air forces.