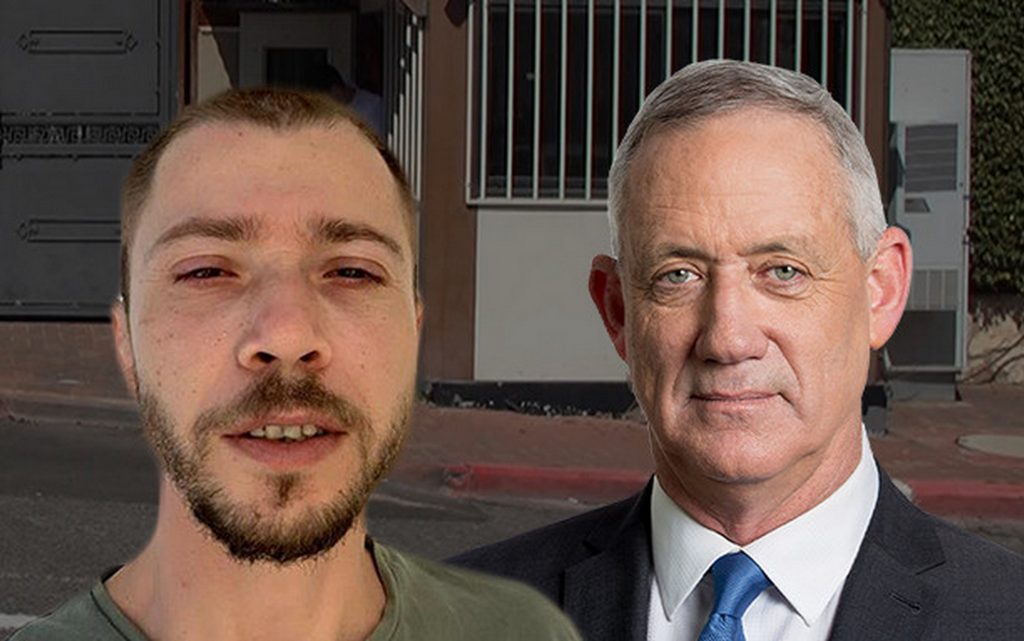 In a new investigation into Omri Goren, the Jewish “Israeli” spy for Iran at the home of Defense Minister Benny Gantz – in its weekly supplement – the newspaper “Yediot Aharonot” revealed that he was willing to sell state secrets to Tehran for only $7000.

Earlier, Israeli media reported that Omri Goren was working, two years ago, as a cleaner in Gantz’s house, when hackers succeeded in penetrating the phone of the leader of the “Blue and White” party as soon as he took over the leadership of the Israeli party, which recently entered politics, which means that the Iranian spy It was he who gave the hackers access to Gantz’s phone.

The Israeli Broadcasting Corporation had quoted, on the authority of the Foreign Affairs and Defense Committee in the Israeli Knesset, Ram Ben Barak, his invitation to the Israeli Parliament’s “Knesset” committee in the coming days, in order to discuss the security failure that was discovered in Gantz’s home.

The Israeli army radio had reported that the Israeli internal intelligence service “Shin Bet” had admitted its failure to provide full protection to General Benny Gantz, and held him responsible.

The Israeli Broadcasting Corporation quoted a former official in the “Mossad” agency that there is a case of catastrophic failure, especially with regard to the criminal record of the spy inside the house of General Benny Gantz, stressing that it was necessary to exclude this man, as his presence inside the house of the Israeli Minister of defense is a real risk.

The Israeli “I24 News” network reported that Goren, 37, contacted a group affiliated with Iran called “Black Shadow”, in exchange for a sum of money.

According to the Israeli version, the accused used the “Telegram” application to communicate with “Black Shadow”, which the Israeli press identified as a hacking group, and then offered them to implant the malicious “worm” into the defense minister’s computer, enabling them to penetrate it.

However, the Israeli authorities were able to arrest him days after he communicated with the group, and before he was able to send any sensitive information, and the “Shin Bet” attributed its success in arresting Goren in a timely manner to the strict security measures and information security protocols and equipment installed in Gantz’s home, which couldn’t Gorn from viewing or transmitting classified material.