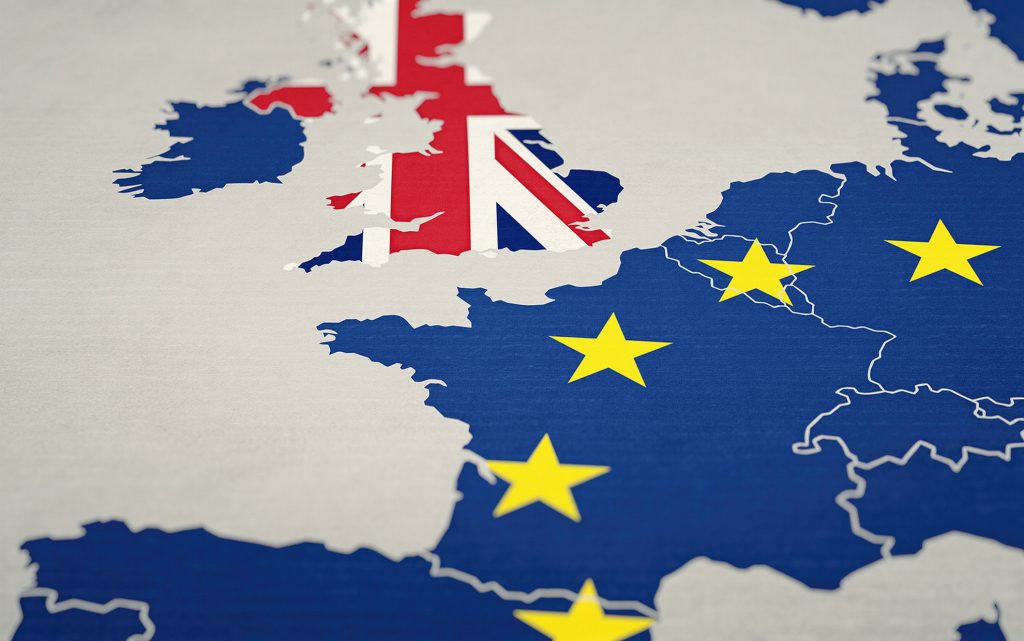 Negotiators from Britain and the European Union ended a new round of talks Friday without finding a solution to the difficulties related to trade with Northern Ireland after Britain’s exit from the European Union.

“We still want a negotiated solution,” he added, but cautioned that “the gap between our positions is still large” and that suspending the so-called protocol was still an option.

He added that “technical discussions will continue next week, and we will meet again on Friday”.

The protocol-imposed border checks on goods bound for the British Territory from Britain, Scotland and Wales.

The border barriers between Northern Ireland and Ireland were removed as part of the 1998 Good Friday Agreement that ended three decades of violence over British rule.

But the inspection of goods destined for Northern Ireland angered the unionist communities, who believed that the measure sowed the seeds of discord between the province and the rest of the United Kingdom.

The European Union has proposed reducing the number of inspections, but Britain opposes European jurisdiction over disputes and threatens to trigger Article 16.

In a phone call with Irish Prime Minister Michael Martin on Wednesday, his British counterpart Boris Johnson said a “balanced and sustainable outcome” was needed soon.

European Union ministers on Tuesday urged Britain, which left the bloc completely in January, to bury the hatchet and implement what it signed, while talks will continue as Christmas approaches.

Britain is also witnessing a separate dispute with France over fishing rights in its waters, which escalated on Friday to ships disrupting navigation in the English Channel.