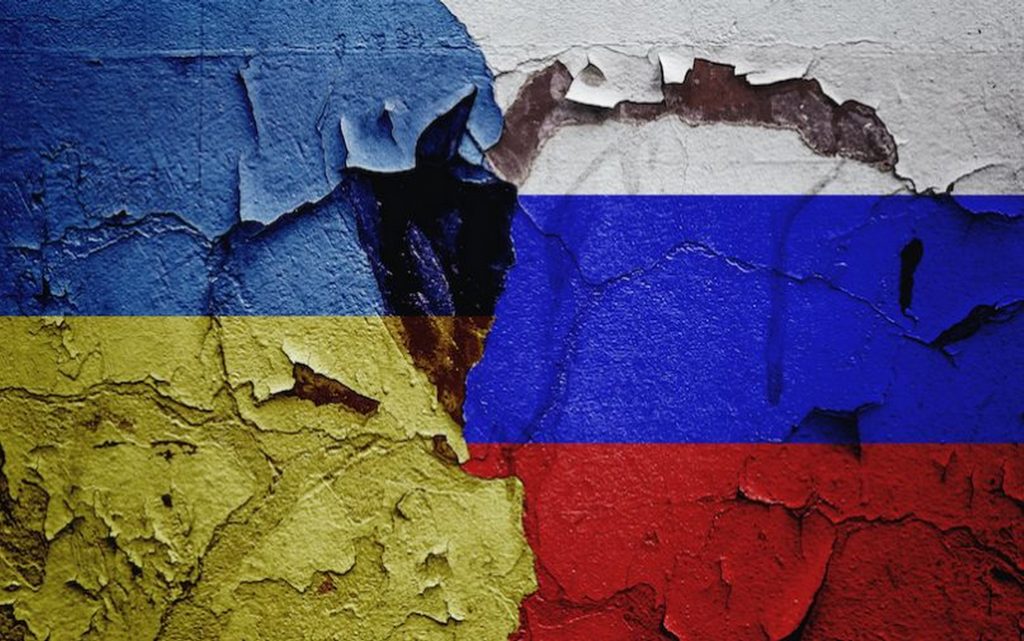 The Guardian newspaper indicated that US President Joe Biden is preparing for a remote summit with his Russian counterpart, Vladimir Putin, in order to stave off the threat of another Russian invasion of Ukraine.

And we conclude our tour with an article for the Guardian newspaper by writer Julian Burger entitled “All options are fraught with risks in light of Biden and Putin’s confrontation over Ukraine”.

The risk of another Russian invasion of Ukraine.

Burger highlights a statement by Jen Psaki, a Biden spokeswoman, in which she said that “high-level diplomacy is a priority for the president,” and referred to a phone meeting with Chinese President Xi Jinping, earlier this month.

Burger wrote that in light of China’s threat to Taiwan, and the Russian military buildup around Ukraine, the United States could be drawn into a conflict, which could lead to catastrophic results.

Burger cited a statement made by Kirillo Budanov, the head of Ukraine’s Defense Intelligence Agency, to the Military Times on Saturday, in which he said that Russia has more than 92,000 soldiers around Ukraine’s borders, and is preparing to launch an attack in January or February , while others say that the threat is not imminent and that Russia will lose a lot by invading Ukraine, and some rule out the invasion at all.

Burger wrote that all political options before Biden in confronting Putin over Ukraine are fraught with risks, noting that Biden reiterated in a statement on Wednesday the US’s “unwavering support for Ukraine’s sovereignty and territorial integrity”.

“What worries me frankly is that if we, the United States, continue to make tough commitments to Ukraine and put ourselves in a position where we have to defend it, or not defend it and look completely weak, we will put ourselves In a very difficult position”.

Hannah Schelst, director of security programs at the Ukrainian Foreign Policy Council’s Prism think tank, said US support for Ukrainian sovereignty does not mean it will eventually be drawn into war.

“There is panic about the new US military presence on the ground,” she added.

“When we talk about ensuring security, there are a lot of other options including, for example, sharing intelligence and satellite imagery and making it public is really supportive.

You don’t need an American soldier to stand on the touch line”.

CNN News reported that a debate is taking place within the Biden administration regarding whether to promote the delivery of weapons, such as “Javlin” anti-tank missiles and “Stinger” anti-aircraft missiles, and adds that some in the administration say that such weapons will raise the costs of any military incursion.

Russian and thus affect Putin’s calculations, while others say it is a step that would represent a dangerous escalation, and reinforce fears of an US or NATO attack.

“The problem at the moment is the way Russia frames the Ukraine issue as a very difficult option… The Kremlin has long wanted to go back to the Cold War model of two superpowers and negotiate a resolution on spheres of influence,” she says.

Burger says that one of the solutions offered is to allay Russian fears by excluding Ukraine from NATO’s future membership, as well as reducing its military capabilities, but Hill says that this would make Ukraine’s sovereignty just an absurdity, which sets a disastrous precedent.

“We can talk about strategic stability, but we’re not in a position to bargain with Ukraine, the United States can’t, and European countries should take this seriously”, Hill adds.