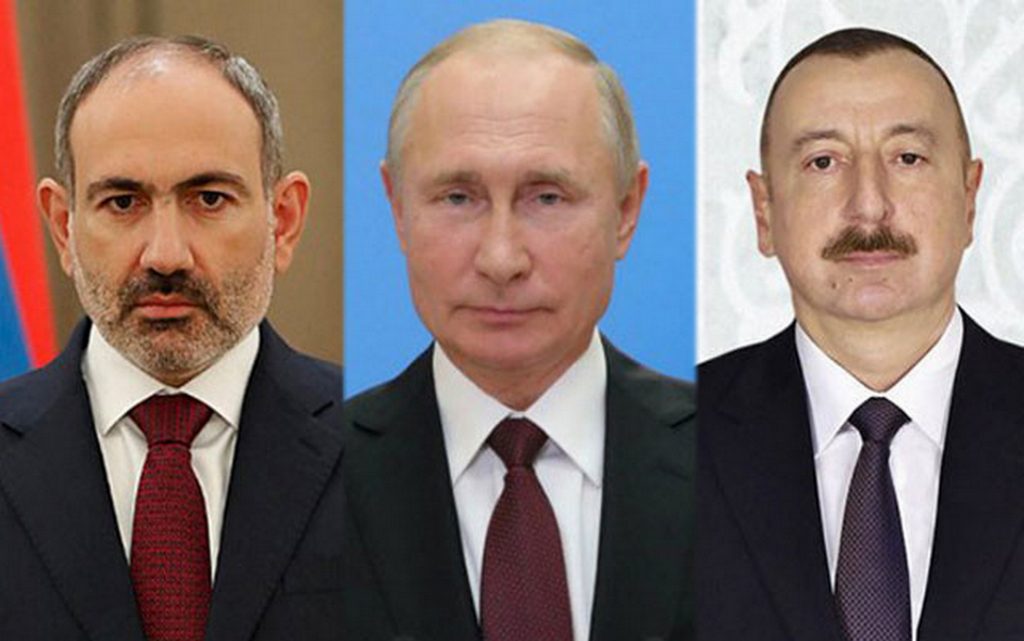 In the wake of renewed clashes that left many dead on the Armenia-Azerbaijan border earlier this week, Russian President Vladimir Putin called on the two countries to find a peaceful solution to the conflict at a summit in Sochi.

Putin stated that the situation needed to be de-escalated, and after that it would develop in such a way that people could live in peace”.

We agree that we will work on defining and demarcating the borders in the near future,” he said, adding that it will be a difficult task.

Aliyev and Pashinyan expressed their readiness to hold discussions on this issue.

The demarcation of the border, which is hotly contested in many places, continues to be a cause of tension.

In all, he had killed more than 10 people during skirmishes that took place a week and a half ago.

Since last year’s war over the disputed Nagorno-Karabakh region, large parts of which were retaken by Azerbaijan, frequent violent clashes have erupted along the border.

Russian peacekeeping forces are implementing a tense ceasefire between the two countries.