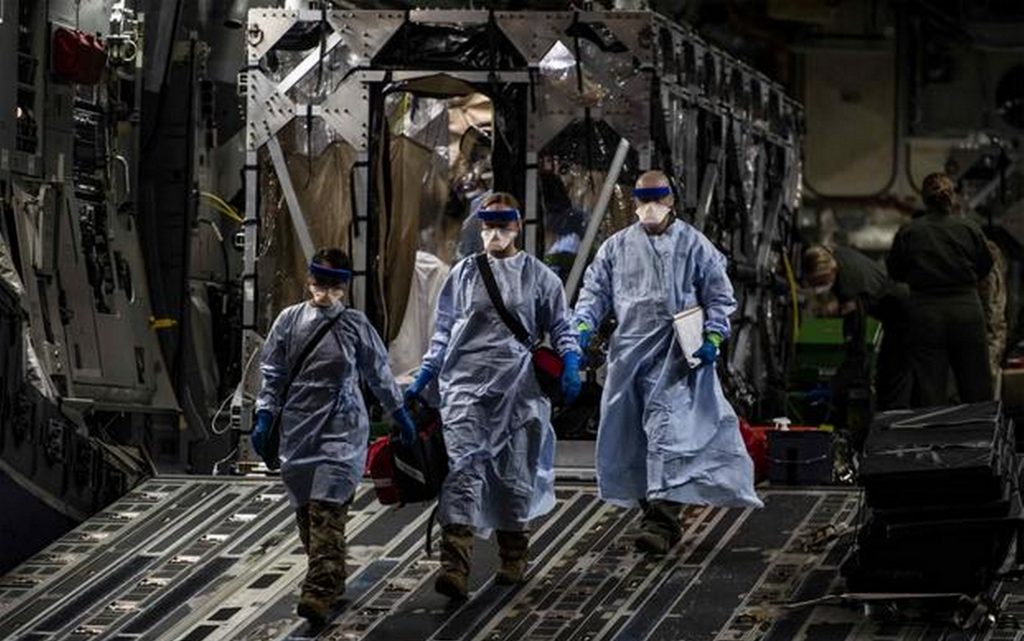 The German Air Force announced, on Thursday, that it is currently preparing two planes in the city of Cologne, western Germany, to be used to transport patients with the emerging coronavirus who need to enter intensive care.

Among the two planes, one is an Airbus A310 Med Evac, an aircraft that houses an intensive care unit, as well as an A319OH surveillance plane.

He stressed that rapid transport capabilities must be maintained so that intensive care patients can be transferred, in the event of a burden on hospitals in some areas, to other areas that have places to accommodate them.