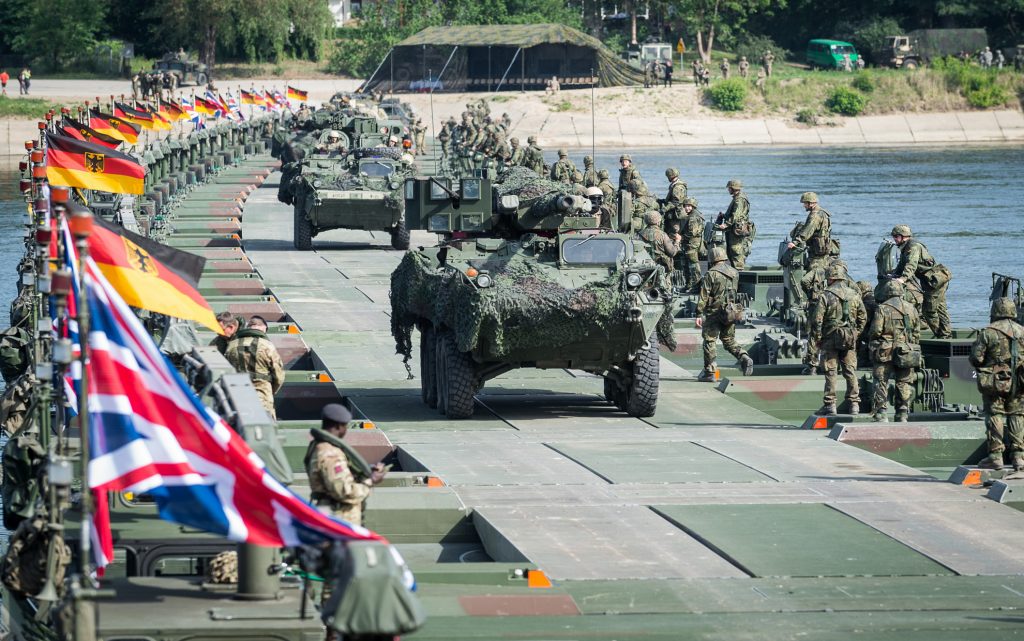 The commander of the British Land Forces, Lieutenant-General, Ralph Fodis, said that his country plans to send several hundred military equipment to Germany for use in the event of a war with Russia.

The Times quoted a statement to the team that London, in light of the extensive reforms in the British army, intends to establish 3 new military bases in Germany, Kenya and Oman.

“I pay special attention to Germany, to which we will transport a large number of armored vehicles,” he said, adding that, in his opinion, this would be easy by transporting reinforcements through the Channel Strait.

He continued that a brigade of more than 250 people was supposed to be deployed for use “in the event of a war with Russia”.

Western and Ukrainian media have recently been predicting the possibility of “Russian aggression”.

For its part, the Kremlin described these statements as a media campaign aimed at increasing tension, and some countries are trying to portray Russia as a side that threatens the process of settling the conflict in Donbass, eastern Ukraine.