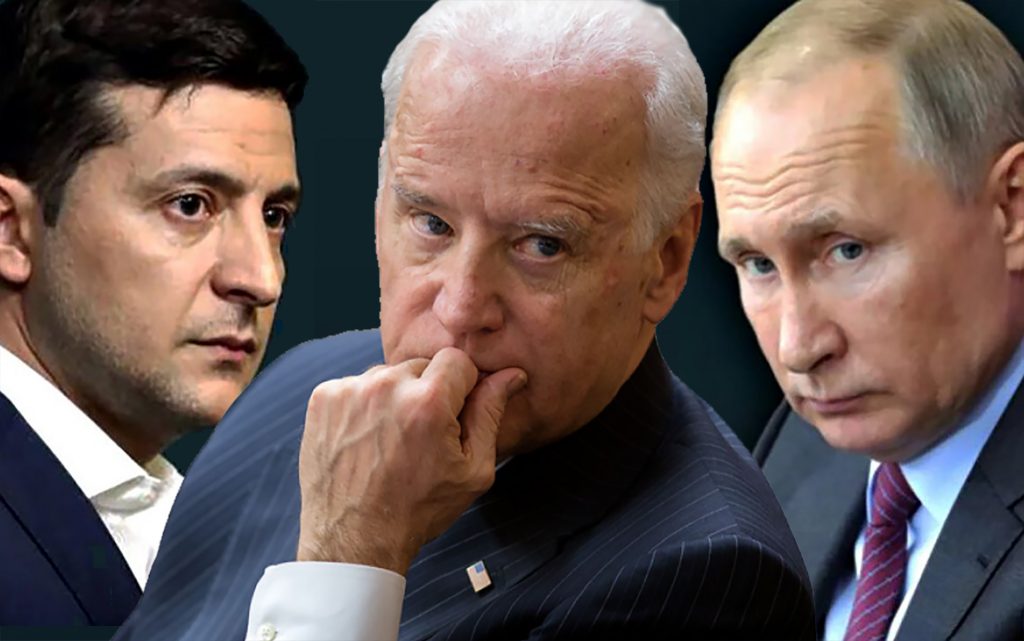 The US President Joe Biden announced Friday that he intends to hold talks with his Russian and Ukrainian counterparts, in an attempt to ease tension between their countries, in light of accusing Russia of amassing troops on Ukraine’s borders.

When asked during his vacation on Nantucket whether he would talk to Vladimir Putin or Volodymyr Zelensky, Biden answered probably, expressing his concern about the situation, and stressing his support for the territorial integrity of Ukraine.

Prior to Biden’s remarks, the White House had called for diplomatic efforts to de-escalate the tension on the Ukrainian border.

Horn added that they discussed concerns about “Russia’s continued military activities near the Ukrainian border and its harsh rhetoric toward Ukraine”, noting that they agreed that “all sides should continue diplomatic efforts to de-escalate tensions”.

She stressed that Sullivan stressed “the United States’ unwavering commitment to the sovereignty and territorial integrity of Ukraine”.

This came at a time when Zelensky accused Russia of sending “very dangerous” signals at the border, saying that a plot to carry out a coup in Ukraine with the participation of Russian citizens was revealed.

Moscow, which supports the separatists in eastern Ukraine and controls the Crimea, denied all these accusations, blaming Ukraine and Washington for stoking tension.