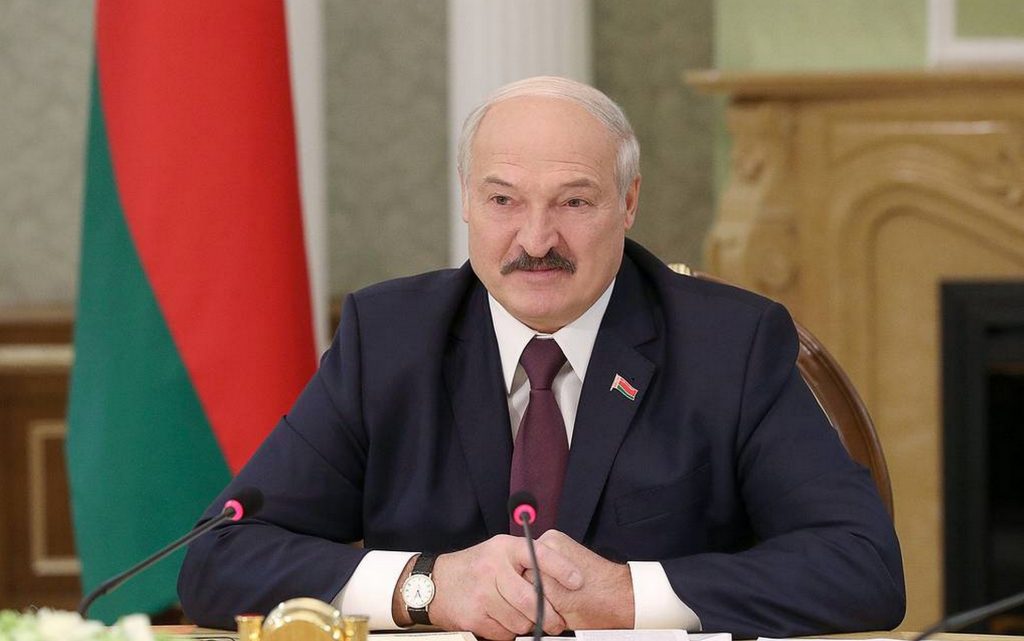 Belarusian President Alexander Lukashenko has accused the United States of trying to spark war with the Poles, the Baltic states and Ukraine using the migrant crisis.

“They’re trying to take advantage of these poor people… They say it frankly: We’ll involve NATO,” Lukashenko was quoted by the Belarusian BELTA news agency as saying at a joint meeting of the Constitutional Committee and the working group on drafting the constitution on Thursday.

Lukashenko added: “The Americans prefer war with others… They’ll stand by, watching and arming so that we kill each other and the economy collapses.

They’ll come back with their print dollars to help us, and America will dominate again”.

Last summer, Belarus issued tourist visas to people from Iraq, Syria, Yemen and other countries, in what EU officials described as an organized effort to encourage them to reach the EU’s borders.

Since that time, thousands of migrants have arrived at the Belarusian-Polish-Lithuanian border, many of them live in very difficult climatic conditions, while about 10 of them died due to road difficulties and other reasons that are still uncertain.