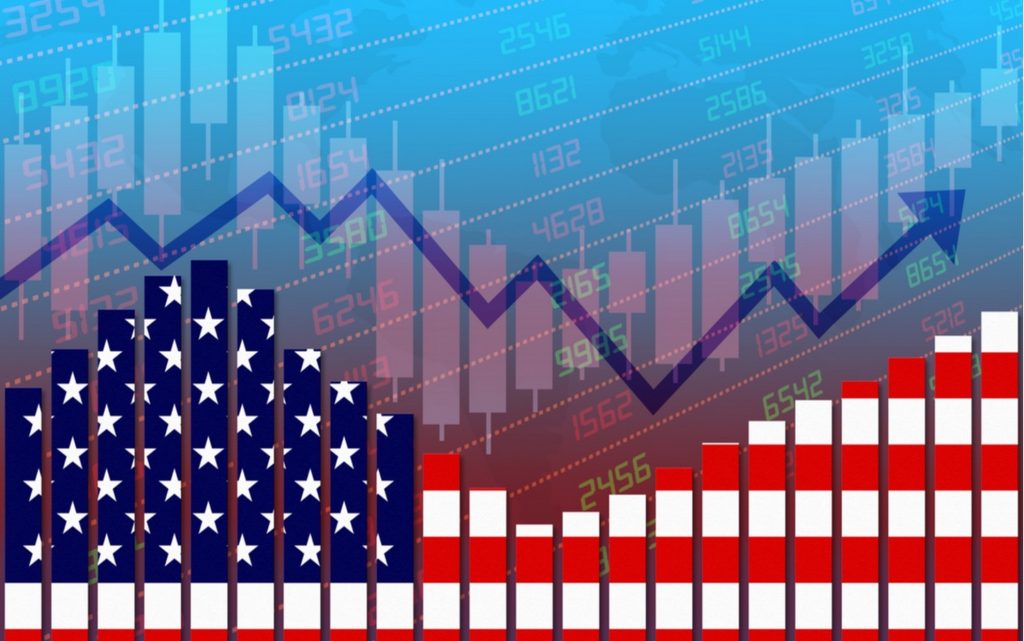 The revised data released today, Wednesday, showed that the US economy grew at a rate of 2.1% of the gross domestic product during the third quarter of this year, which is more than the preliminary estimates issued earlier.

Initial estimates issued by the US Department of Commerce indicated that the economy grew during the first quarter at a rate of only 2%.

The Bloomberg News Agency quoted the ministry’s statement as saying that consumer spending, which represents about two-thirds of the US gross domestic product, increased during the third quarter at an annual rate of 1.7%.

The average forecast of analysts polled by Bloomberg was for the economy to grow at a rate of 2.2%, according to revised data.