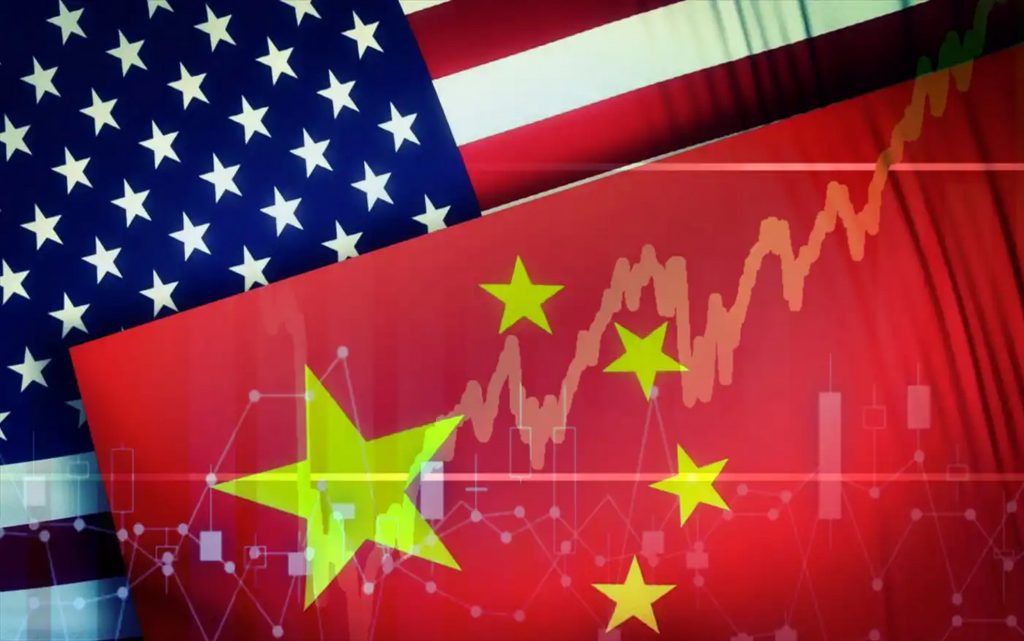 The US administration has listed dozen Chinese companies on its trade blacklist over national security and foreign policy concerns, in some cases citing their help in advancing the Chinese military’s quantum computing endeavors.

Several entities and individuals from China and Pakistan were also added to the Commerce Department’s Entity List on Wednesday for their contributions to Pakistan’s nuclear activities or its ballistic missile program.

The latest US action against Chinese companies comes amid growing tension between Beijing and Washington over Taiwan’s status and trade issues.

In all, 27 new entities were added to the list from China, Japan, Pakistan and Singapore.

Commerce Secretary Gina Raimondo said in a statement that the new designation would help prevent US technology from supporting Chinese and Russian “military advances” and “non-proliferation-related activities such as Pakistan’s unsecured nuclear activities or ballistic missile program.”

The Chinese embassy in Washington said the United States “is using the pan-national security concept and abusing state power to suppress and restrict Chinese companies in every possible way.”

An embassy spokesman said Beijing “strongly opposes this” and that the United States should “follow the spirit” of the virtual meeting between US President Joe Biden and his Chinese counterpart Xi Jinping.

The US Commerce Department wants to prevent Chinese companies from developing anti-stealth technology, which could include equipment such as advanced radars and anti-submarine applications such as underwater sensors.

The measure also prevents the use of US material to help China decrypt or develop unbreakable code, the ministry said.

Suppliers to the companies on the list will have to request licenses before they can sell to them, which will likely be rejected.

The Moscow Institute of Physics and Technology was added to the Commerce Department’s list of military end-users, but the listing provided no additional information other than that it manufactured military products.

The Entity List has been increasingly used for national security and foreign policy purposes since the Trump administration.

The Chinese Huawei company was added to it in 2019, which prevented it from using some major suppliers.