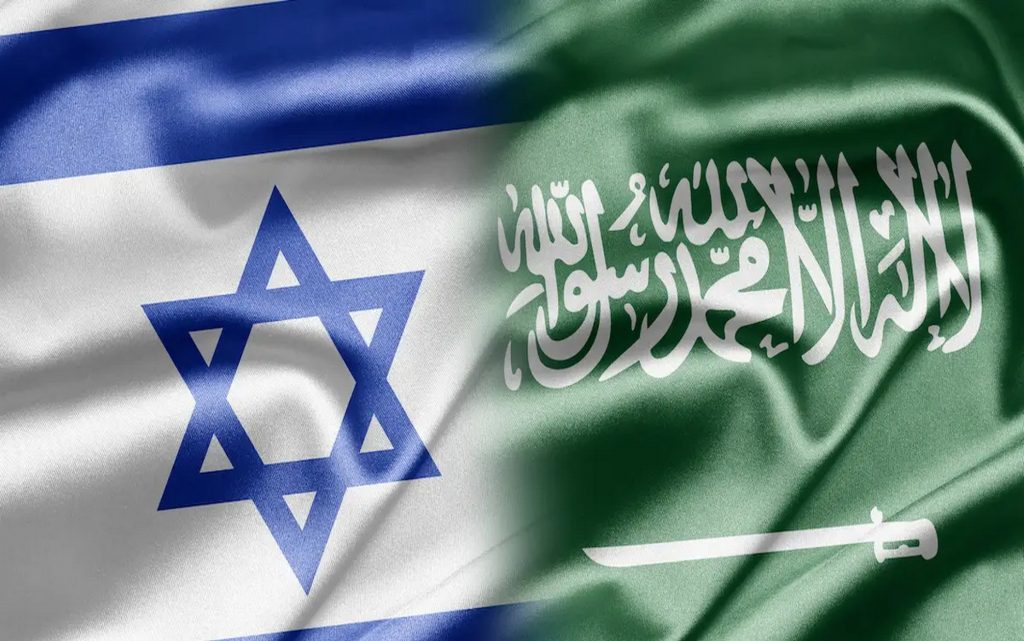 The US based “Axios” website, quoted an Israeli sources, that Saudi government pressured the UAE to retract the deal signed in the field of energy and water with Israel and Jordan.

According to “Axios”, Israeli officials stated that the Saudis were surprised when the news of the upcoming deal was published last Wednesday, and revealed that Saudi officials were upset because they felt that the deal undermined Crown Prince Mohammed bin Salman’s plans to lead the region in terms of climate through his vision of a “green Middle East”.

The sources revealed that senior Saudi officials called on their Emirati counterparts to retreat from the deal, even proposing an alternative Saudi-Emirati-Jordanian deal “that would marginalize Israel”.

The Emiratis informed the US climate envoy John Kerry and the Israeli and Jordanian sides of the Saudi pressure and demanded cosmetic changes in the language of the agreement to satisfy the Saudis, and the other parties did not object.

Israeli officials said the signing of the agreement was delayed by several hours on Monday due to Saudi interference, and was finally signed on Monday afternoon in the presence of Kerry.