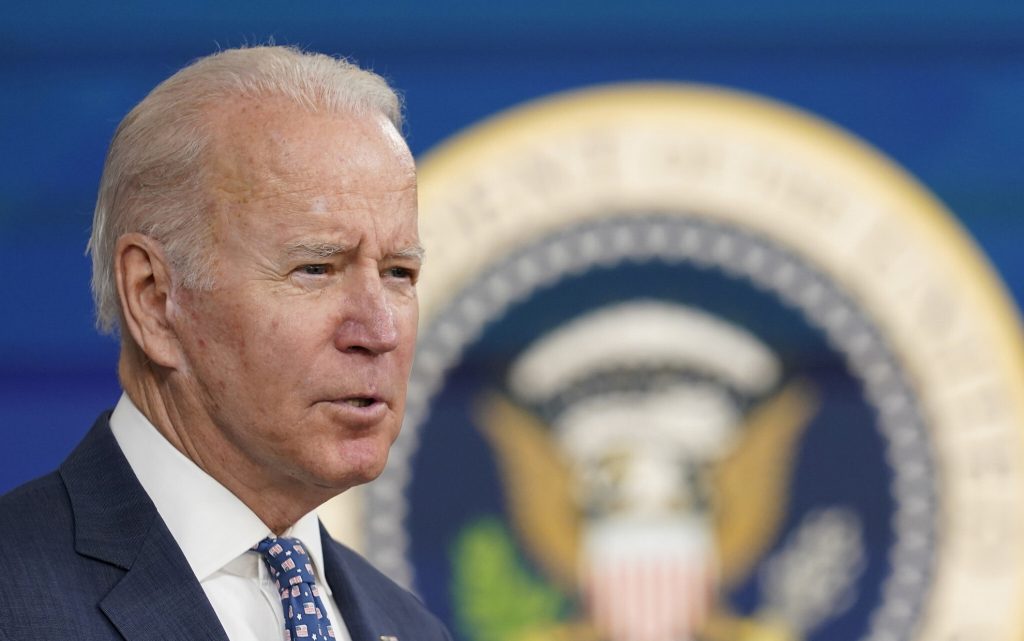 The US President Joe Biden has invited the leaders of about 110 countries to participate in a virtual summit on democracy that he intends to organize next December, according to a list published by the US State Department on Tuesday, which included only two countries from the Middle East, Israel and Iraq.

Biden didn’t invite China, the main rival of the United States, to this summit, what he did with Taiwan, in a move that would anger Beijing.

In addition to the Western allies of the United States, the list included especially countries such as India and Pakistan, but in return it was devoid of Turkey, a member of the North Atlantic Treaty Organization.

The summit, which will be held on the ninth and tenth of next December, wasn’t invited by any of the Arab countries traditionally allied to the United States, such as Egypt, Saudi Arabia, Jordan, Qatar and the UAE.

On the other hand, Biden invited Brazil to the summit, even though the giant Latin American country is led by a controversial hard-right president, Jair Bolsonaro.

From Europe, the list of countries invited to participate in the summit included Poland, which the European Union accuses of not respecting the rule of law, but in return it was devoid of Hungary, which is led by a very controversial Prime Minister, Viktor Orban.

As for the brown continent, the list of invited countries included South Africa, the Democratic Republic of the Congo, Nigeria and Niger.